Hany Lee (Hany Diamond Lee) is the first artist of up and coming label Areia Creations Global Entertainment, who will debut later this year at the age of 21. She’s Australian, but can speak Korean, English and Japanese. Aside from being a singer, Hany Lee is also a songwriter and actress and can play the piano, the violin, the guitar and drums. 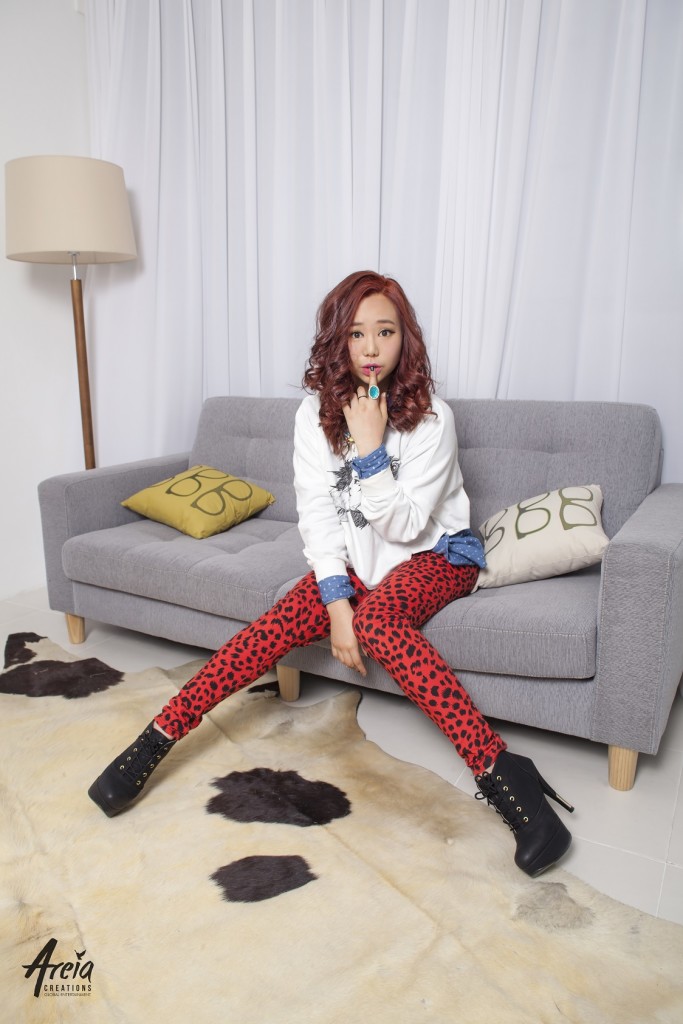 She is mostly known for her appearance in the Australian TV drama ‘Neighbours‘  in 2009, and in the second season of  TV Series ‘Wentworth‘ in 2014. Hany won many performance competitions such as ‘Univoice‘ in 2012. She has already performed many public solos at places such as the Sydney Opera House, the Melbourne Hisense Arena, and the Sydney Acer Arena, among others. 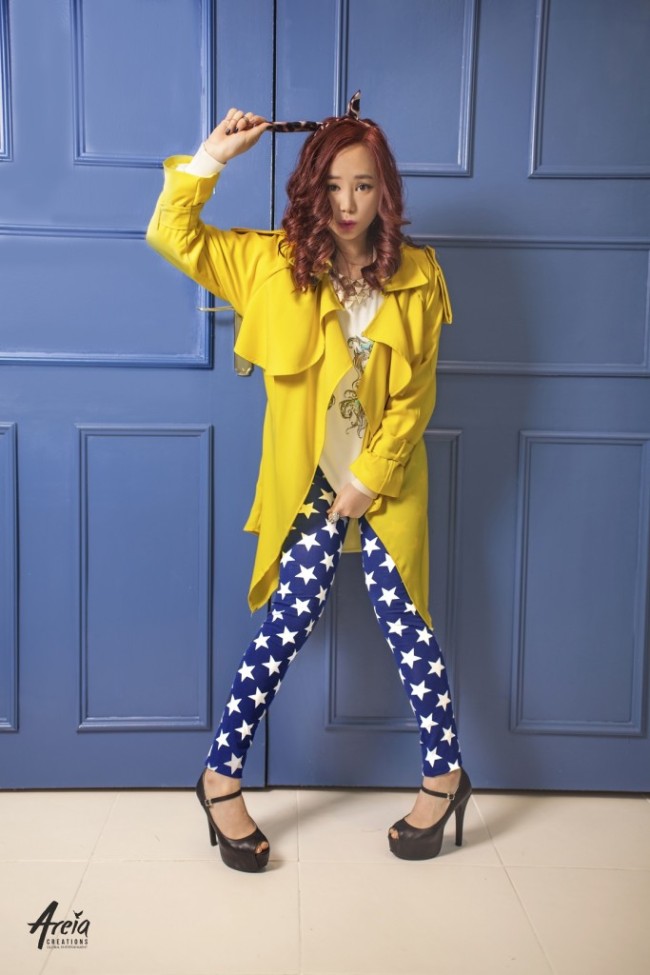 In order to give us an idea of what she’s capable of, she released an acoustic mashup featuring six famous Korean artists. The mashup combines EXID‘s ‘Every Night‘, SNSD‘s ‘Mr.Mr.’, EXO‘s ‘Growl‘ and ‘Overdose‘, 2NE1‘s ‘Come Back Home‘, Crush ft. Gaeko‘s ‘Hug Me‘ and Primary ft Zion T‘s ‘? (Question mark)‘, which are some of her favorite songs. Check it out:

Hany has only been a trainee of Areia Creations since this February, but she already possesses the skills of a long-time artist. What did you think of her cover? If you’re already becoming a fan of Hany Lee, make sure you follow her Twitter and like her Facebook page.

Stay tuned for more news about Hany Lee and the other Areia Creations’ artists!

Scroll for more
Tap
Are You Ready for a Spoiler? Sunny Hill Certainly Is!
Secret Reveal Comeback Title and Date in Unusual Way
Scroll
Loading Comments...