Ailee will be making a comeback with a new album!

The songstress is presently working with numerous renowned artists and plans to showcase a different concept with her upcoming album.

Rapper and singer Yoon Mi Rae will also be collaborating with Ailee as a feature artist for one of her tracks. 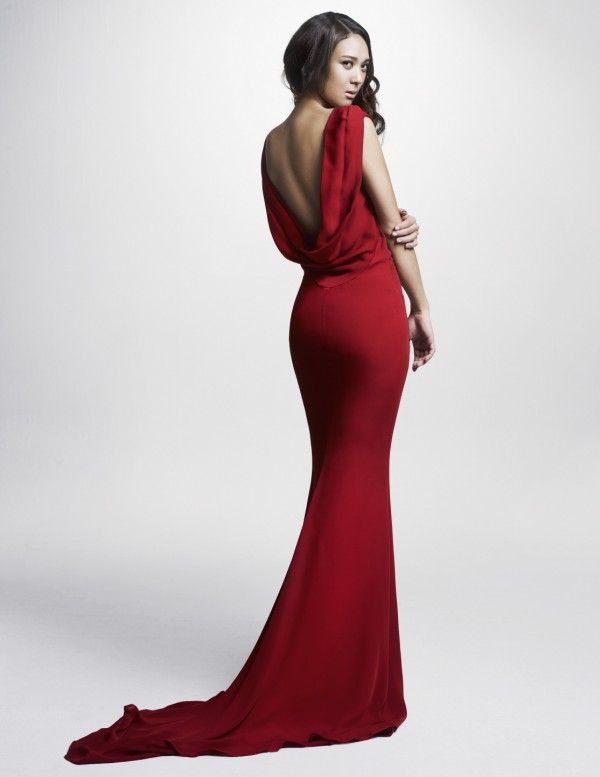 Ailee is known as a vocal powerhouse as she has displayed her impressive vocal range and ability in many of her songs. She has previously promoted with “I Will Show You,” “U&I,” “Don’t Touch Me,” and “Mind Your Own Business.” Her first full album titled “VIVID” was released in September of last year. Up until now, she has been singing various tracks for K-Drama soundtracks. 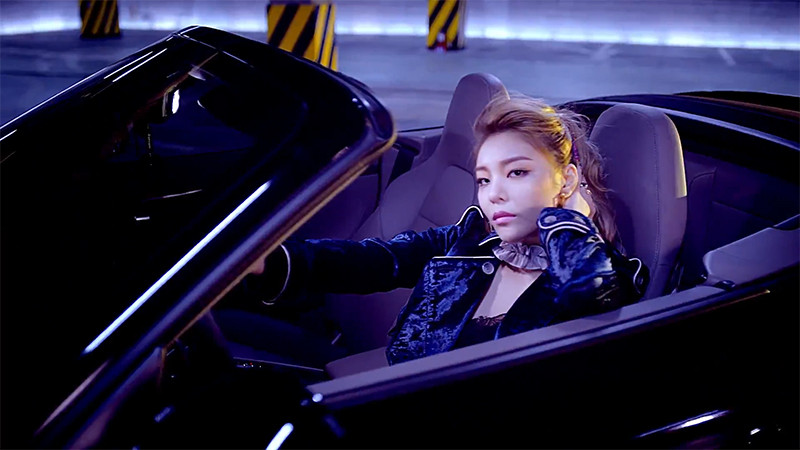 Are you excited about her comeback? Let us know in the comments below. Stay tuned with Officially KMusic as we bring you the latest news from Korean Entertainment!