Officially Kmusic would like to wish BESTie, Vromance, and BIGSTAR all a very happy debut anniversary! 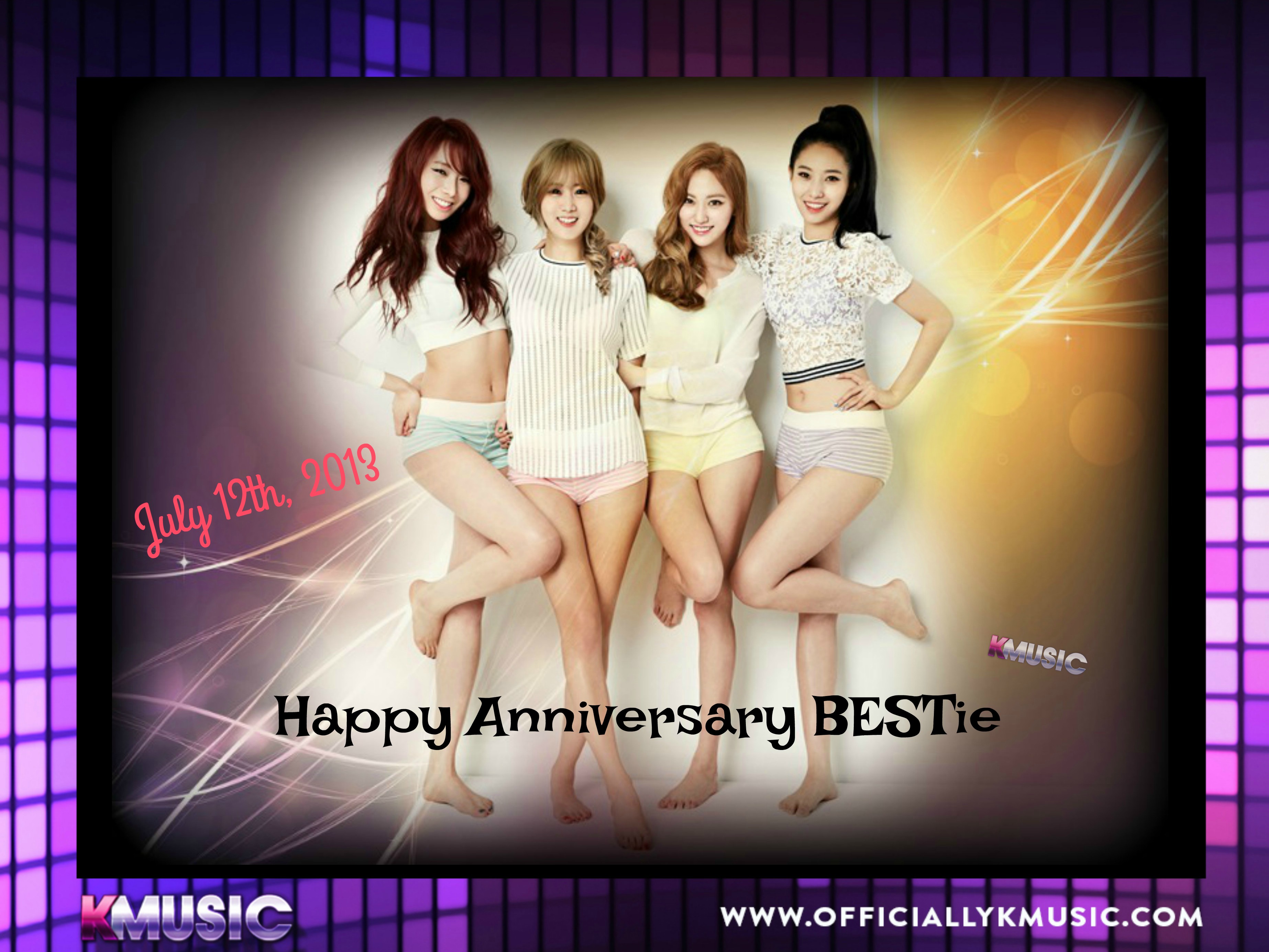 She left EXID shortly after their debut; her stage name use to be Dami.

She can speak Korean and English.

She was going to debut under JYPE with Sistar’s Hyorin, EXID’s Hani, and Secret’s Ji Eun but the idea of the girl group was quashed before they could debut.

She was also in EXID, but left shortly after their debut.

She is the only member of the group to not debut in another group. 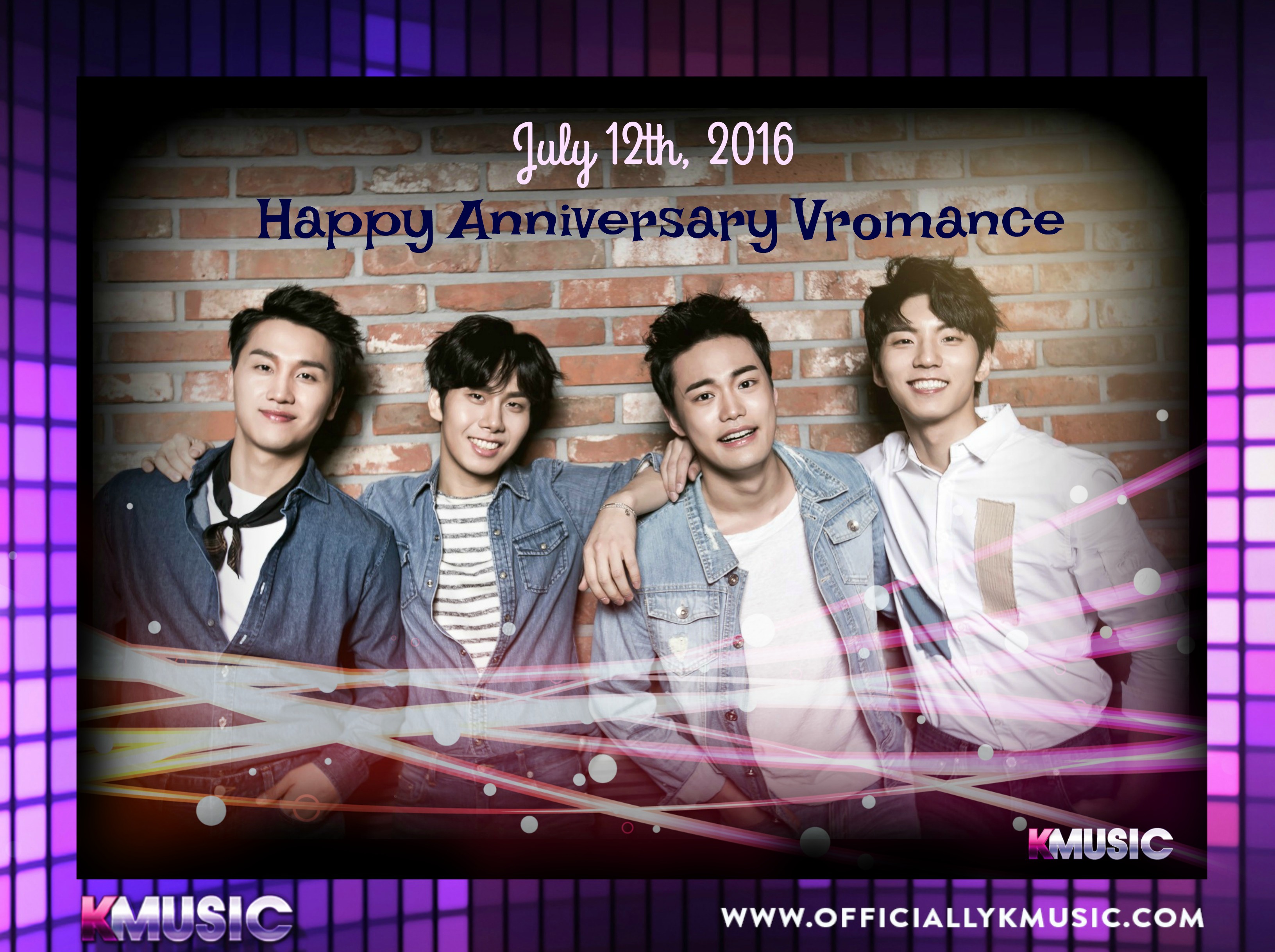 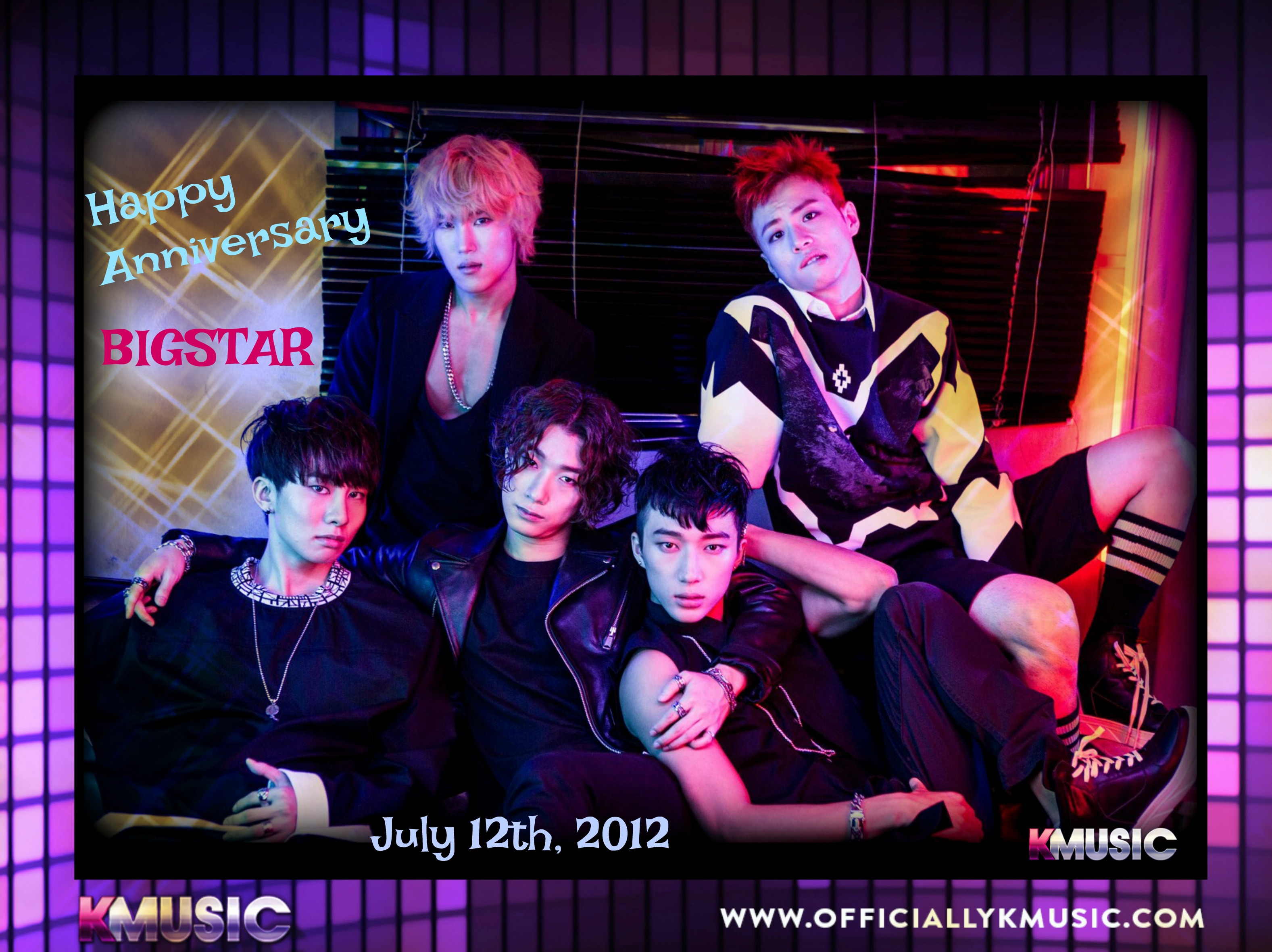