Officially Kmusic would like to wish Super Junior’s Heechul a very happy birthday! 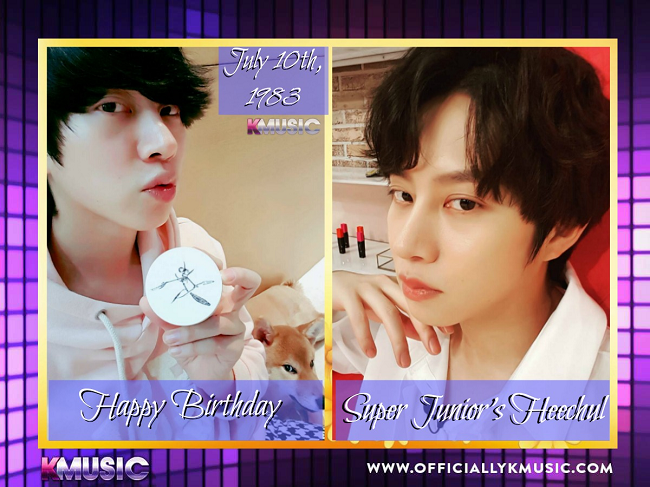 Things to know about Heechul:

Before his debut with Super Junior he was a member of a pre-debut group, 4 Seasons to which he represented Winter.

He hates when people are late and doesn’t wait for them for more than 10 minutes.

He’s a member of Super Junior-T.

He was the host for Lipstick Prince in 2016.