Officially Kmusic would like to with both Girl’s Day and TEEN TOP a very happy anniversary! 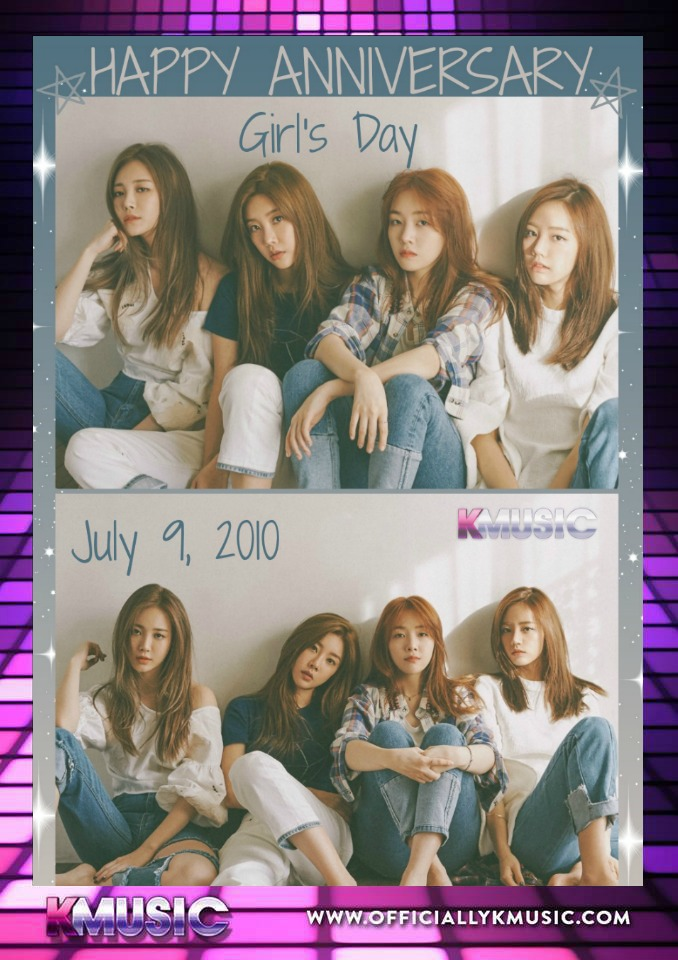 Before debuting with Girls’ Day she was in a group called Ulala Session.

She is part of the original line-up of Girls’ Day.

She writes and composes a lot of songs for Girls’ Day.

She is good at painting and loves dancing and listing to music.

She was on “We Got Married” with actor Hong Jong Hyun.

In 2017 she joined the cast of “Insolent Housemates.”

She’s been in a few dramas, including, “Vampire Idol” and “Beautiful Gong Shim.”

She joined the group in September of 2010 after Yura, Jiin and Jisun left.

She donated over ₩50 million to help improve life for the elderly of South Korea. 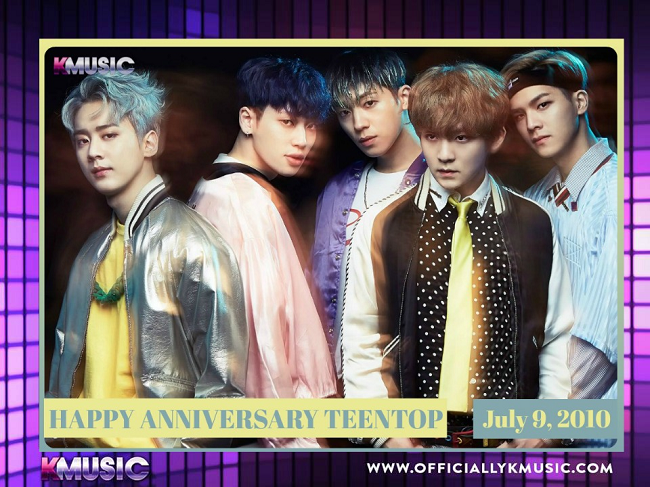 He has three tattoos and loves designing graffiti and wearing hats.

He is a former child actor.

He shares his room with Ricky.

He is of Korean and American heritage.

He is a former child actor.

His stage name in Korean means “to create.”