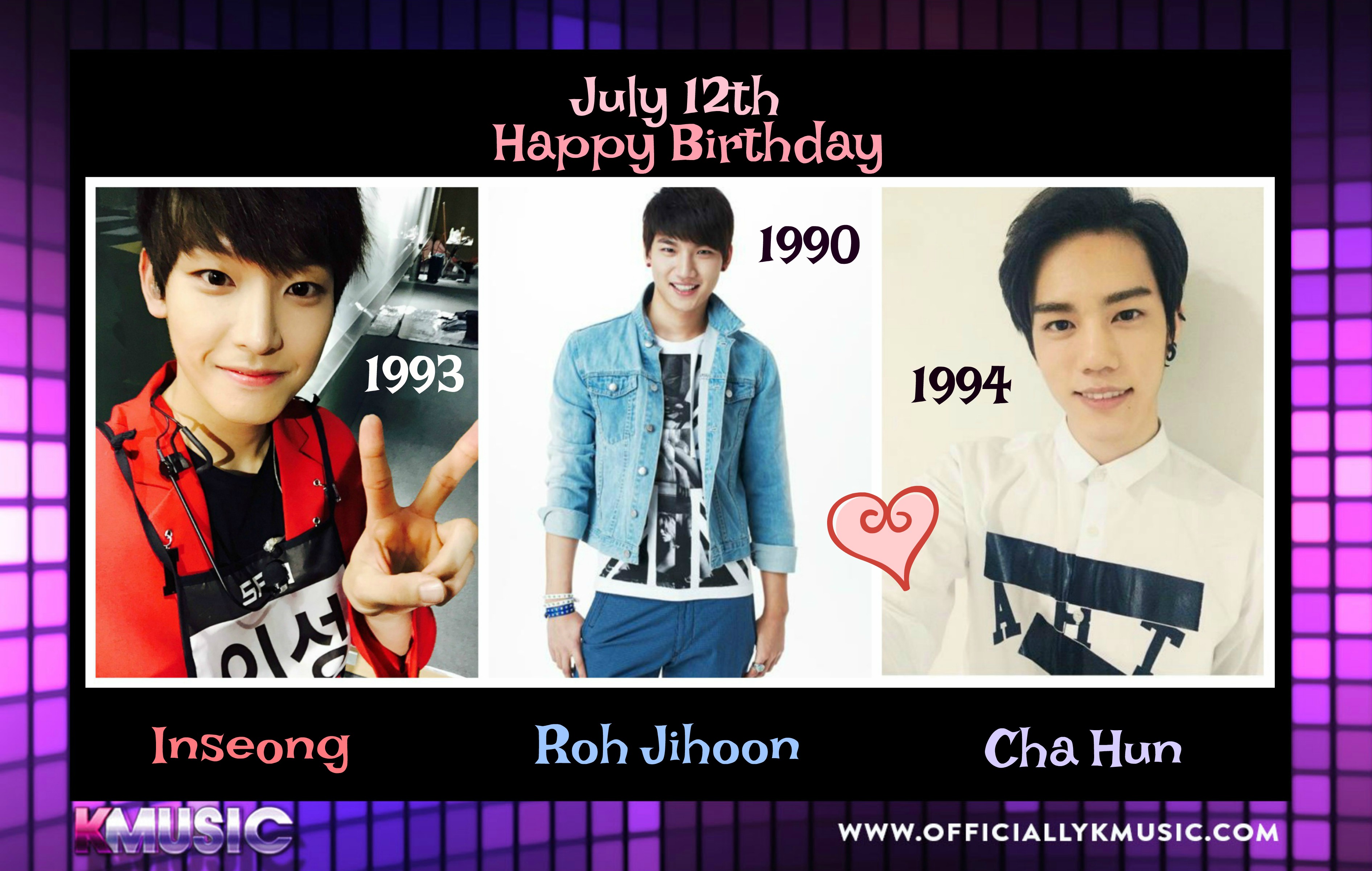 Inseong facts:
– He is the oldest member.
– Inseong studied in London for one year so he can speak English well and he’s the English speaker of the group.
– Inseong is a former SM Entertainment trainee.
– He is good at drawing.
– Iseong is the smartest member.
– His hobbies are chess, gomokgu (an abstract strategy board game), draw manga and puzzles.

Hun facts:
– He was born in Seoul, South Korea.
– He was a trainee for five years.
– He has many fans among female idols.
– His hobby is cooking. He is the cook in the band.
– His role model is Slash (Guns’n’Roses)
– The other members say he’s the most serious member.
– The other members say he has a cat-like personality: he can act cute but sometimes he likes to be serious and sometimes he likes to be alone.
– He appeared in AOA’s “Oh Boy” MV.
– Hoon’s ideal type: is the same type as himself, with a cat-like personality.