Officially Kmusic would like to wish DIA’s Yebin and Sechskies’s Jaejin both a very happy birthday! 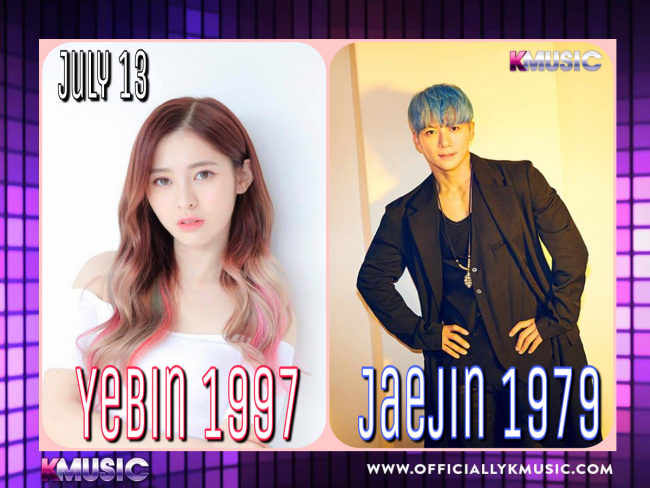 Things to know about Yebin:

She loves listening to music and playing to guitar.

She was the last member to be picked to join DIA.

Things to know about Jaejin:

His brother-in-law in Yang HyunSuk.

When he was in the military, he suffered a breakdown and almost committed suicide.

He and Jaeduck were part of a dance crew “Quicksliver” before debut.