AOA Get Even Cuter In Behind-The-Scenes Photos

AOA Get Even Cuter In Behind-The-Scenes Photos

After releasing their extremely cute “special version” of the dance practice of their latest single, “Like A Cat,” AOA have gifted us with behind-the-scenes photos of the video!

Like in the dance practice, they all look cuter than a bunch of kittens in white-cat full-body pajamas, that give their choreography a whole new concept.

Unfortunately, member Mina didn’t appear in the pictures or in the video since her father has recently passed away, but the rest of the members were able to bring out their best and act cute, in order to still keep fans happy.

Check out the individual photos: 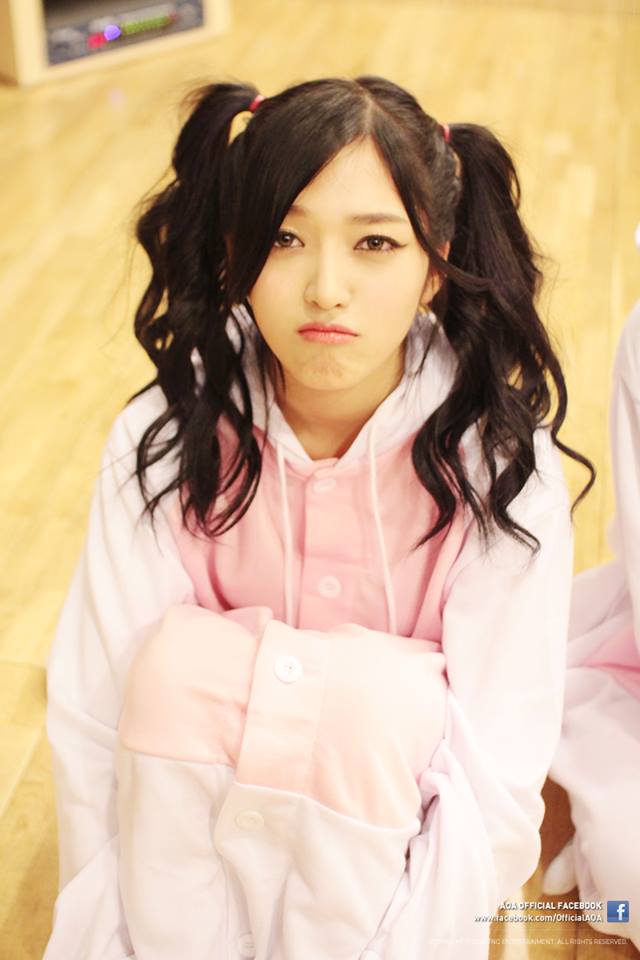 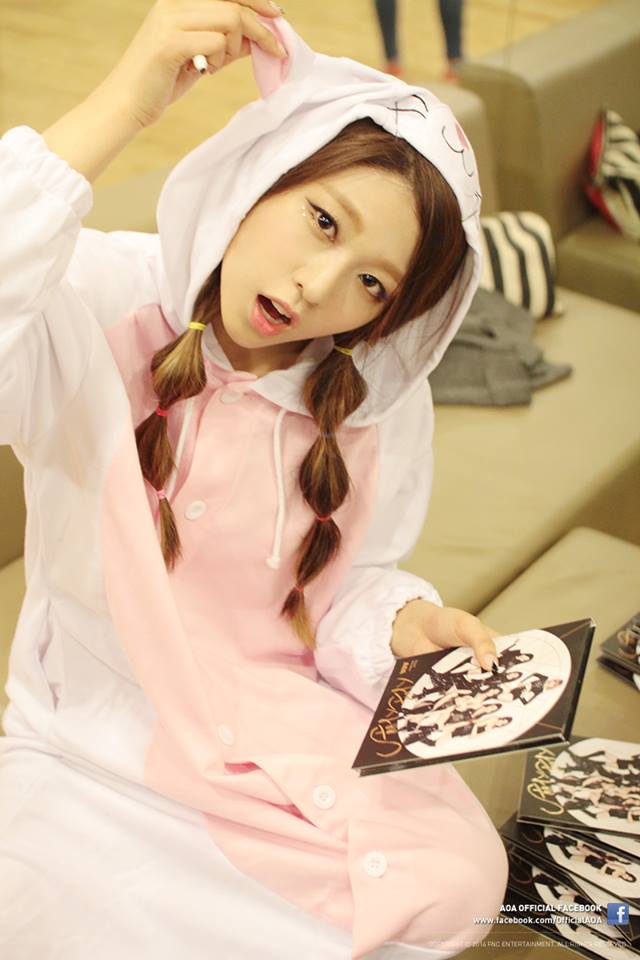 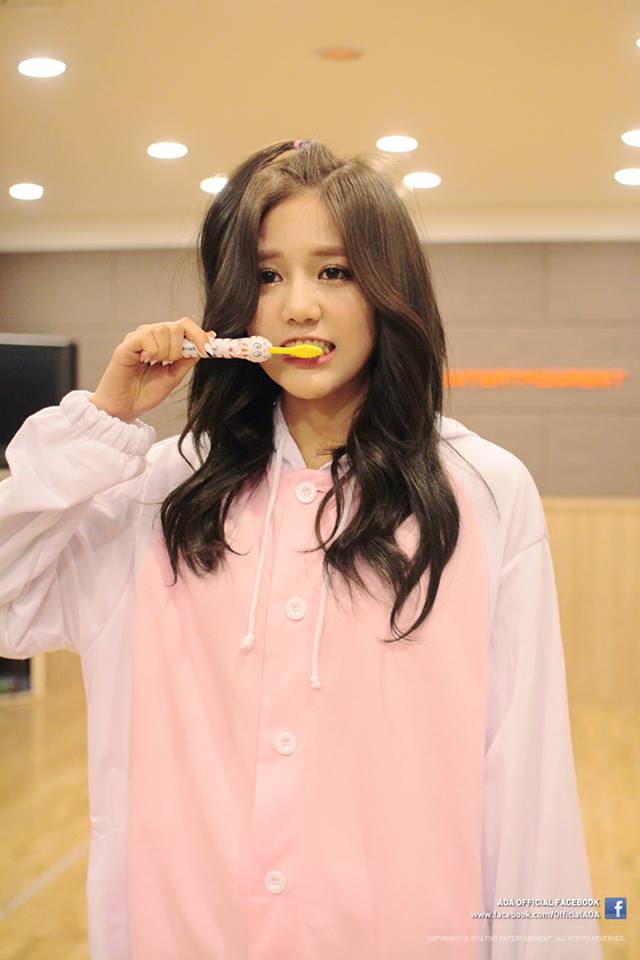 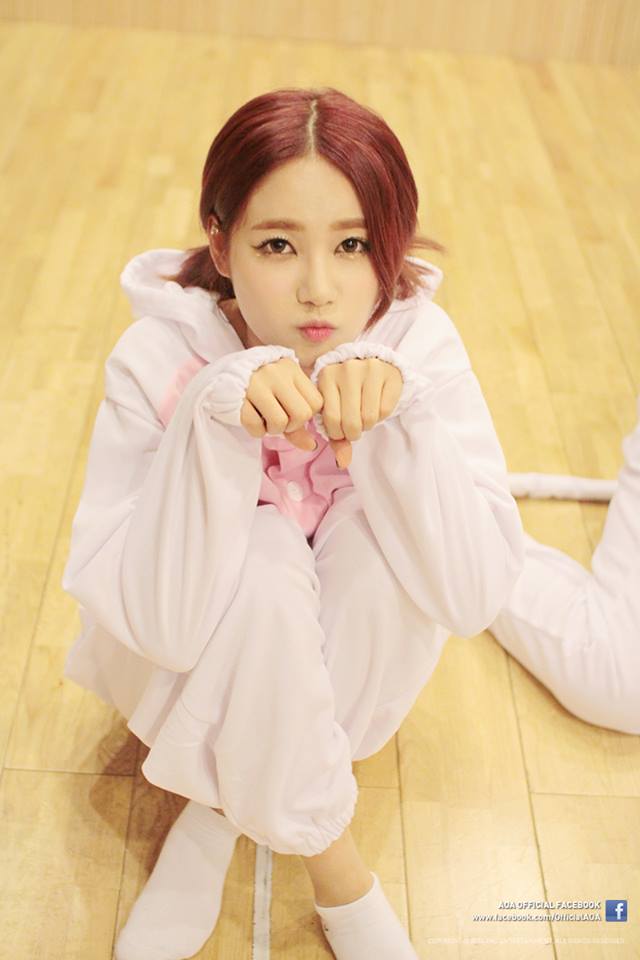 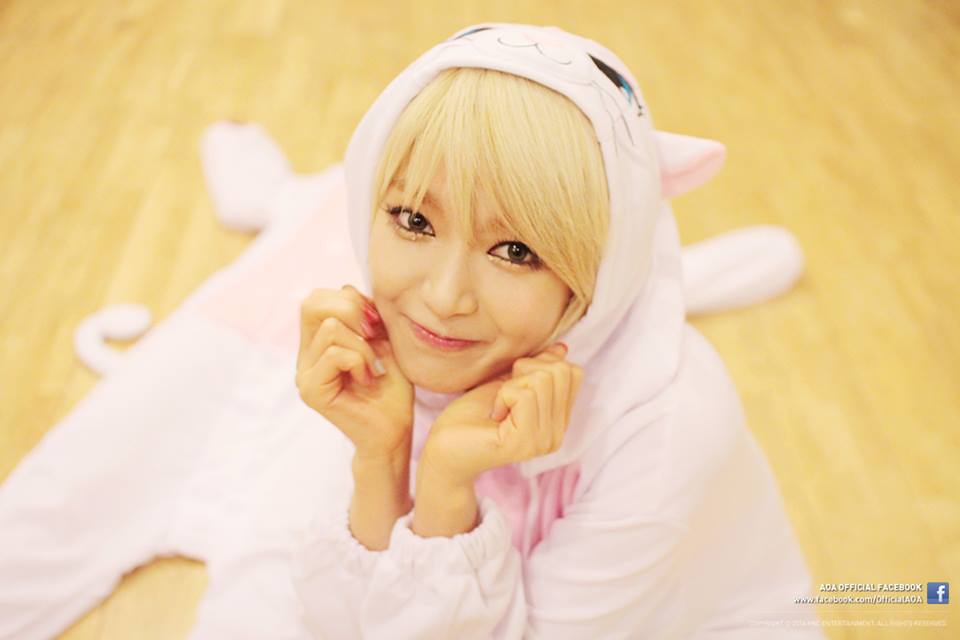 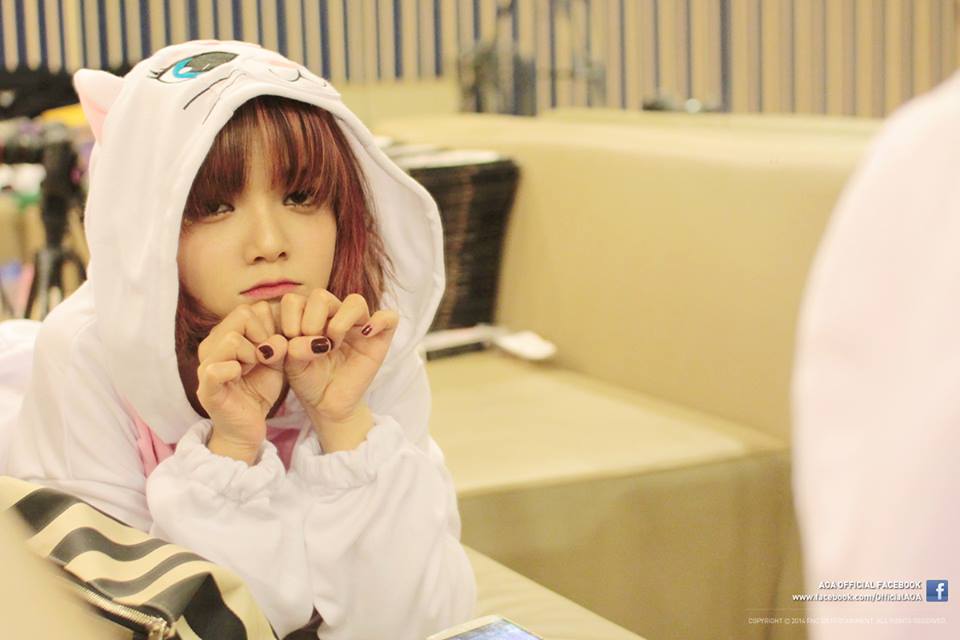 Don’t you wanna hug them and take all of them home?

The girls have been receiving a lot of attention after this comeback, since it was the perfect combination of concept, song, and choreography. They have also been releasing various versions of dance practices, including this one, so you may want to check them out!

If you haven’t checked out this special version of their amazing choreography, make sure you do so below:

Stay tuned to Officially Kmusic to keep updated about AOA, and many other K-Pop groups!