Just hours ago, it was announced that the rising boy groups: ASTRO and NCT 127 are going to be attending this year’s LA KCON! They will be joining the previously announced SF9 and Girl’s Day as part of this year’s line-up.

For those of you who aren’t aware: 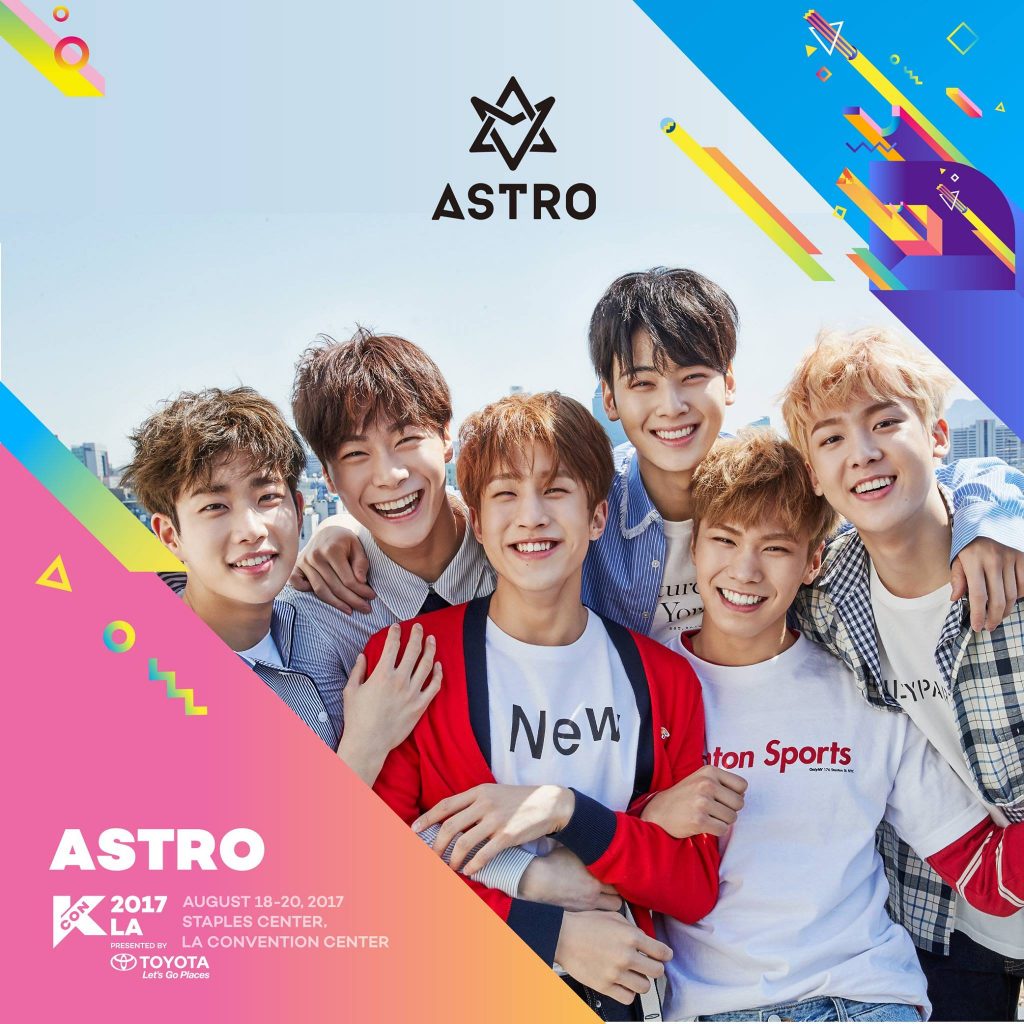 ASTRO consists of six members. They debuted last year under Fantagio Music. They released their 4th mini album, ‘Dream Part.01’ with track ‘Baby‘ just last week! If you haven’t checked out their music yet, be sure to watch the ‘Baby’ MV below!

NCT 127 is a sub-unit of boy band NCT under S.M. Entertainment. NCT 127 consists of 9 members. They are reported to release their third album, ‘NCT #127 CHERRY BOMB’ on June 14th in a couple of days! If you haven’t heard their music, check out their release ‘Limitless‘ from earlier this year!

Are you excited to see the ASTRO and NCT 127 join the KCON line-up? Their performances and charisma are sure to add to the excitement of KCON this year!

Stay tuned to OfficiallyKMusic! for more updates regarding events and concerts!

Written by: Jasmine
Edited by: Lina