After two years, the six member KPop boy band B.A.P, consisting of: Yongguk, Himchan, Daehyun, Youngjae, Jongup, & ZELO, is all set to return for their U.S. tour. The popular KPop group is once again ready for their U.S. invasion with their “Live on Earth” tour as a part of the ‘Five Continent 2016 World Tour Awake’ to fulfill B.A.P’s desire to conquer the world with their music. 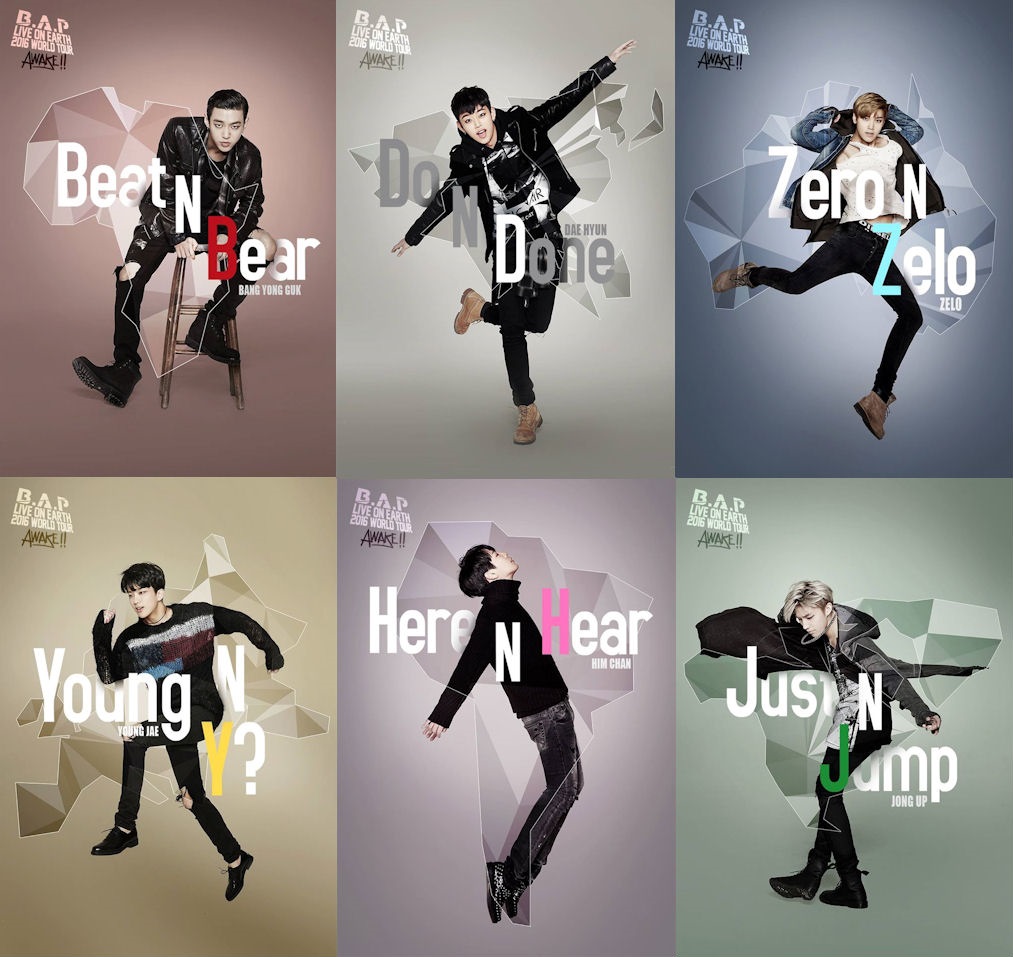 They have proven they are globally acclaimed artists as they topped the World Albums chart with the accompanying “One Shot” EP in March 2013. They made their long awaited comeback in 2015 with “Young, Wild, Free “, the title track of ‘Matrix.’ Their latest album, ‘Carnival,’ was just released on February 22nd, and they are currently promoting their title track, ‘Feel So Good.’

B.A.P  will hit the major U.S. cities below on their trek to world domination.

There has been no word on any perks yet, but POWERHOUSE has stated that details on ticket tiers will be updated soon. 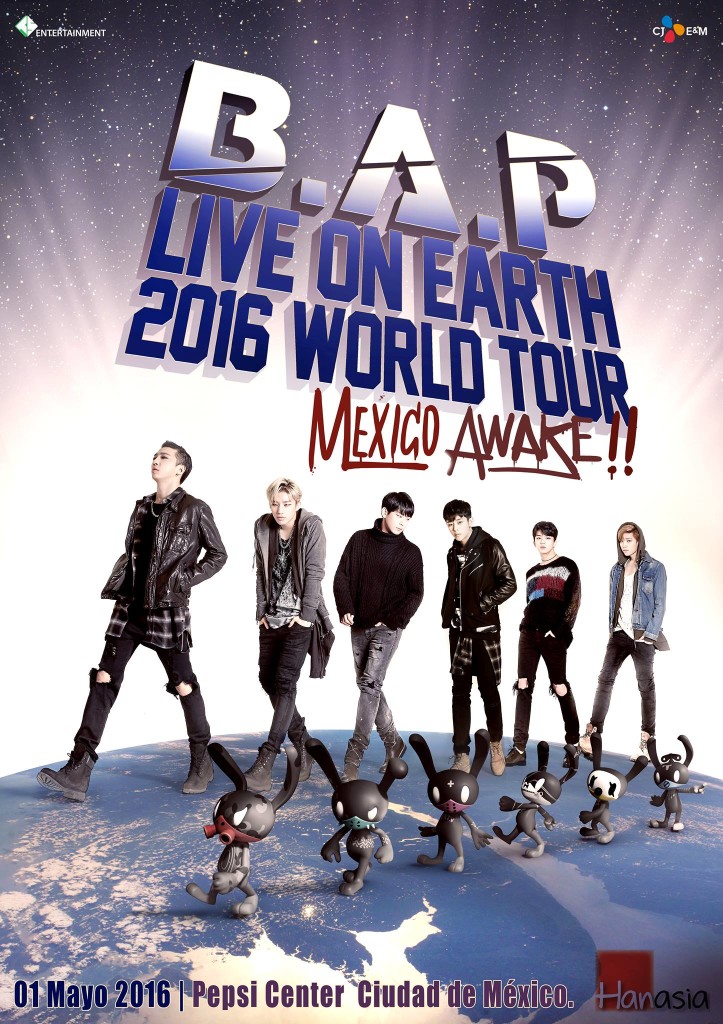 As previously shared, B.A.P will be performing in Vancouver on April 19th—Himchan’s birthday—and Toronto on April 24th. They will be ending the North American part of their tour with their Mexico City stop on Sunday, May 1st at 5:00 PM in Pepsi Center WTC.

Debuted in January 2012, B.A.P has released four singles, five mini albums, and one full album. They recently won the ‘Hot Trend of the Year (Male)’ award at the 5th Gaon Chart K-Pop Awards. They have also performed and participated in KCON 2012.

All the dates for B.A.P’S World Tour are already in our calendar. Make sure you check it out in order to stay updated about events near you!

Fans around the world, get ready! Don’t miss out on your chance to see these guys live in person! Stay tuned to Officially KMusic for more updates on this tour!