After a whole year, B2UTIES will soon get to see their beloved idols back on stage; B2ST, also known as BEAST, has released their prologue teaser for their third studio album titled ‘Highlight‘. Through popular Naver V app and now on BEAST‘s official YouTube channel, the sweet and short teaser (1:08) shows all five members together for the first time since the departure of former member, Jang Hyunseung. 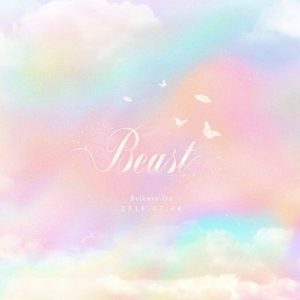 As you can see in the video clip below, it hints at the new concept of the album ‘Highlight‘ accompanied by soothing instrumentals and the boys showing off their intriguing new look.

At the end of the teaser you can also see the comeback date for BEAST is scheduled to be on July 4th of this year, which is right around the corner, so be sure to tune in for their comeback!