On August 4th, BIGBANG held a press conference for their special 10th anniversary exhibition titled “BIGBANG 10 THE EXHIBITION: A TO Z.” 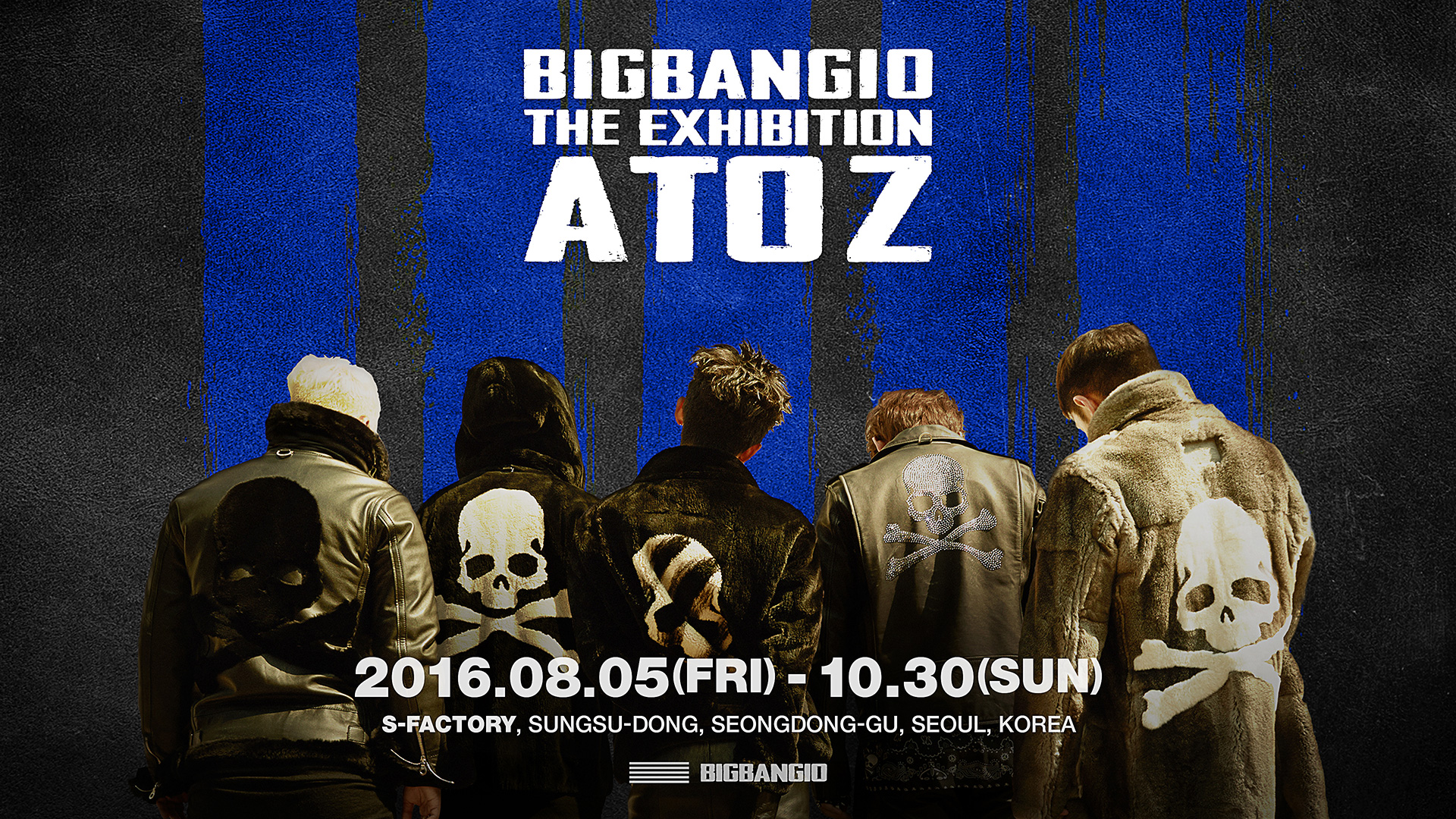 At the conference, the group was asked about their plans for military enlistment. It was previously disclosed that G-Dragon has wished to leave his so-called “elite spot” and now he humorously says, “I do not want to leave anymore, I just want to stay here for a long time. But, whenever our country calls us, we will not hesitate and go. We do not know when or who it will be, so I want to show everybody the five member BIGBANG for as long as we can.”

He continues and says, “We will go and do our duty well. But, it’s the aftermath that I worry about. Nonetheless when that time comes, we might be older and have changed our minds. Even though we will always be BIGBANG, we do not know what will happen when we come back from our enlistment. Still no matter how long it takes, when I find my courage again, I will most certainly come back again and show myself to the public.”

The exhibition will run until October 30th, 2016. Check out the promo for it below:

BIGBANG will also be holding their 10th anniversary concert on August 20th at the Seoul World Cup Stadium.