BLACKPINK ‘Shut Down’ the haters in their comeback MV! 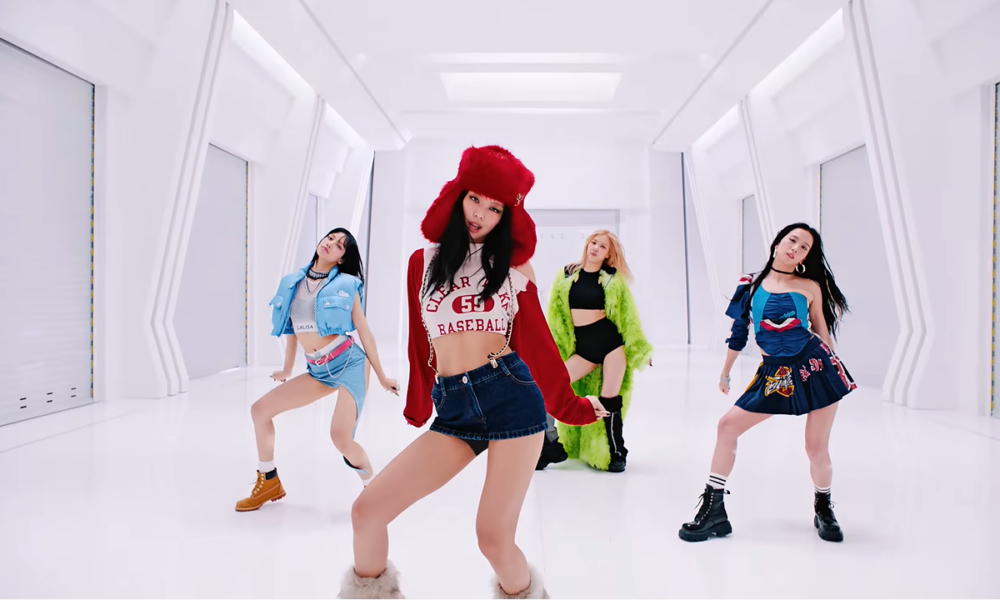 BLACKPINK ‘Shut Down’ the haters in their comeback MV!

On September 16th, BLACKPINK released the music video to their new title track, ‘Shut Down’. This comes simultaneously with the group’s 2nd full album, ‘Born Pink’. Featuring a sample from violinist Niccolò Paganini‘s ‘La Campanella’, the classical piece syncs with hip hop beats, adding a modern twist to the instrumental. Veering away from a beat drop (or anti-drop), the song bubbles along to its finale when the singers cue the famous line ‘Blackpink in your area’.

Watching the music video, it makes several references to the YG Entertainment quartet’s past MVs. A few examples include Jennie‘s tank seen in ‘DDU DU DDU DU’, Rosé‘ sitting on a globe from ‘Whistle’, Lisa standing at the end of a port from ‘Playing With Fire’, and Jisoo standing in front of a painting of her scene in ‘DDU DU DDU DU’. Signboards around the main dancing set also display the names of the group’s singles.

How do you feel about the girl group’s lead single? Let us know in the comments below!

Scroll for more
Tap
Jessi takes fans “Beyond Your Imagination” during her tour in Europe
[K-Exclusive]: VERIVERY’s First Show in Chicago
Scroll