BLITZERS set to tour 12 cities in just a few weeks 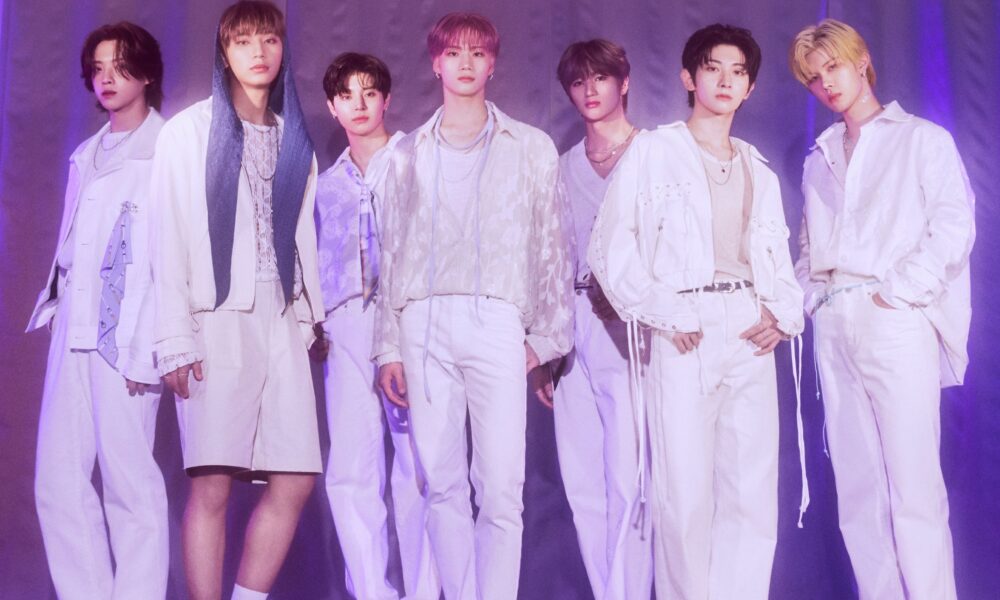 BLITZERS set to tour 12 cities in just a few weeks

Only a few days after the initial announcement from Jin Entertaiment that BLITZERS are coming to Europe in October, we know the dates and cities now! The boys are set to perform in a total of twelve cities, starting the tour in Milan and ending in Munich.

The information about tickets is still not yet released so stay close to us for more updates about this tour. And also follow the group on their SNS to get to know their work better.

Scroll for more
Tap
BLITZERS were announced to land in Europe
PIXY landing in Madrid as well!
Scroll
Loading Comments...