PIXY landing in Madrid as well! 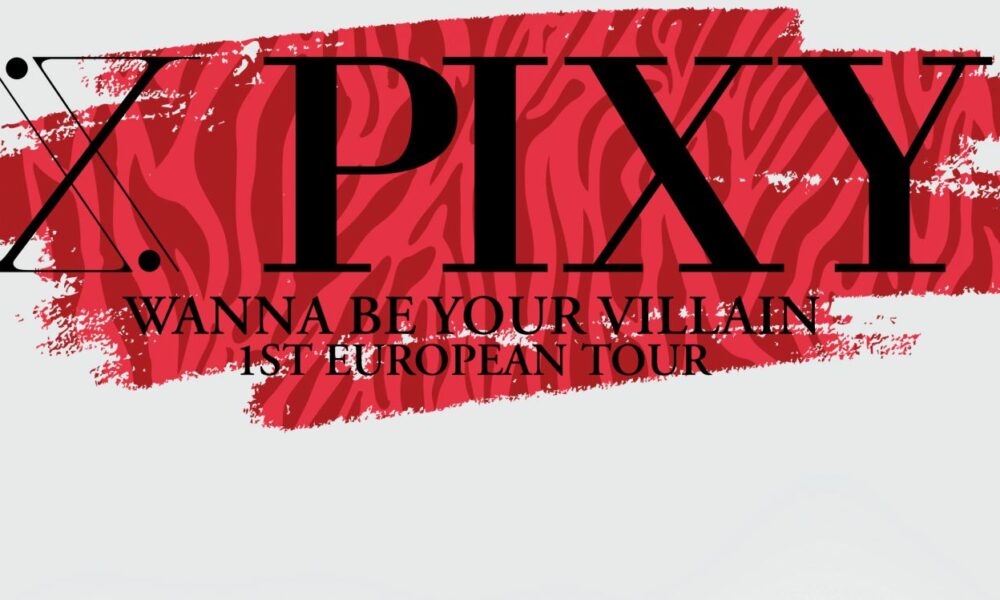 PIXY landing in Madrid as well!

PIXY has announced that Madrid has been added to their upcoming European tour. Spanish Winxy can look forward to see PIXY on 19th October at Sala Cool. The tickets for this and other tour stops can be purchased via KpopTouring website.

Get to know PIXY more in our exclusive interview and let us know in the comments at which tour stop you are going to see PIXY perform.