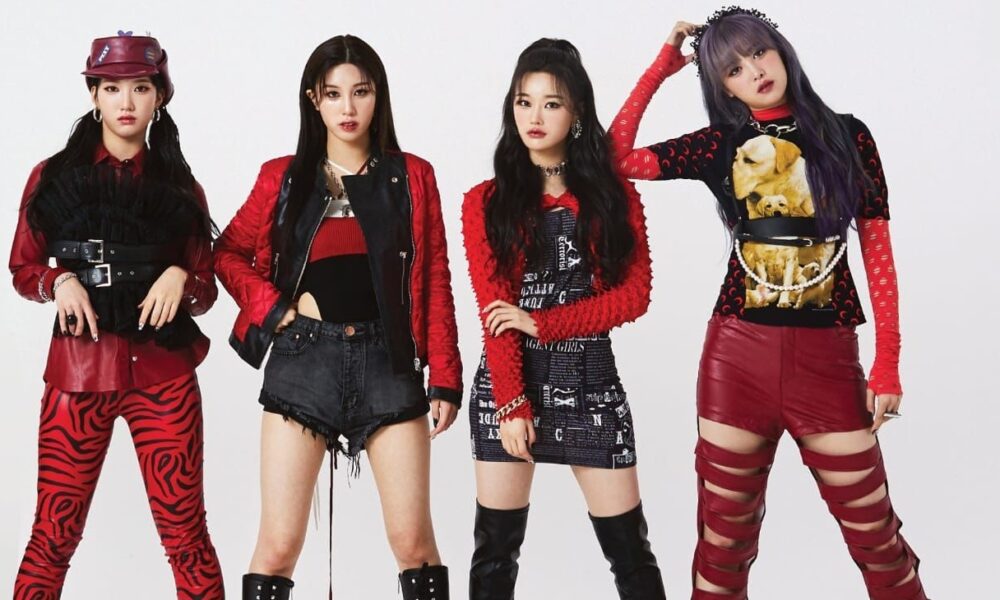 The raising star group PIXY announced their European tour “Wanna Be Your Villain” a few days ago. The girls are heading to visit five cities across Europe, starting the tour on 13th October in Amsterdam and ending on 20th October in Warsaw. See the full tour stop overview on the official tour poster below.

The name of the tour holds the hint to the group´s MV “Villain” and we shall for sure expect this song to be performed together with the other original track such as “Let me know“, “Bewitched“, “Wings“, “Addicted” and more. Fans can look forward to see these mysterious-fairy-vibe songs coming to life in Europe very soon! The tickets for the tour can be purchased online and fans can choose from a general access or a VIP ticket.

Get to know PIXY more in our exclusive interview and let us know in the comments at which tour stop you are going to see PIXY perform.

Scroll for more
Tap
[K-Exclusive]: A “Dumb Litty” Night with KARD in LA
BLITZERS were announced to land in Europe
Scroll
Loading Comments...