Block B Taeil Announces His Comeback In June

Block B Taeil Announces His Comeback In June 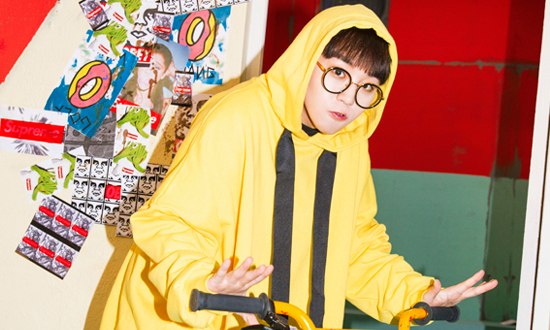 In 2015, Taeil had made his solo debut with ‘Inspiring‘. He had also participated in many OSTs for various dramas including MBC‘s ‘Woman With A Suitcase‘. So, it will be exciting to see what Taeil will showcase for this album. For this album, Taeil has been working very hard with this album in order to show his gratitude towards his fans. He will be personally be the marketing director for his album, doing his best to promote it!

Are you excited for Taeil’s upcoming comeback? Let us know in the comments below!