MONSTA X Will Be Releasing A Repackaged Album ‘Shine Forever’

MONSTA X Will Be Releasing A Repackaged Album ‘Shine Forever’ 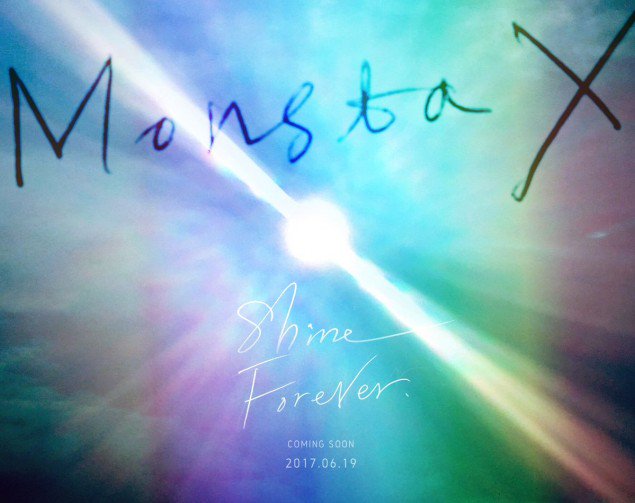 The image is quite fitting to the album’s title. It features a very bright lens light shining through. It reveals a beautiful shimmering rainbow! It really has fans super excited for another MONSTA X comeback.

Meanwhile, MONSTA X has recently made their Japanese debut with ‘Hero‘. It has shown quite a success in Japan, especially on the music charts. So, MONSTA X will be back with a repackaged album on June 19th! Are you excited for another great release from MONSTA X? Let us know in the comments below!

Scroll for more
Tap
Eddy Kim Reveals He Will Have A Comeback Soon
Block B Taeil Announces His Comeback In June
Scroll
Loading Comments...