After surprising everyone with the release of the tracklist for their upcoming 3rd album, Boyfriend continue to tease their fans – especially the shippers of the Youngwoo couple!

Two teaser pictures of Youngmin and Minwoo were uploaded onto the group’s official Facebook page showing the two looking very manly, staring fiercely at the camera. 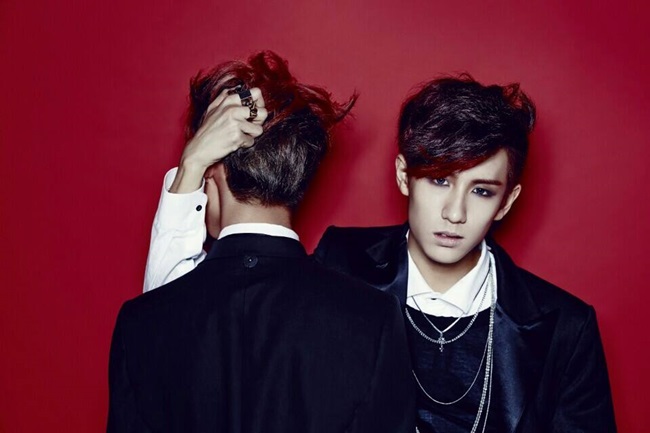 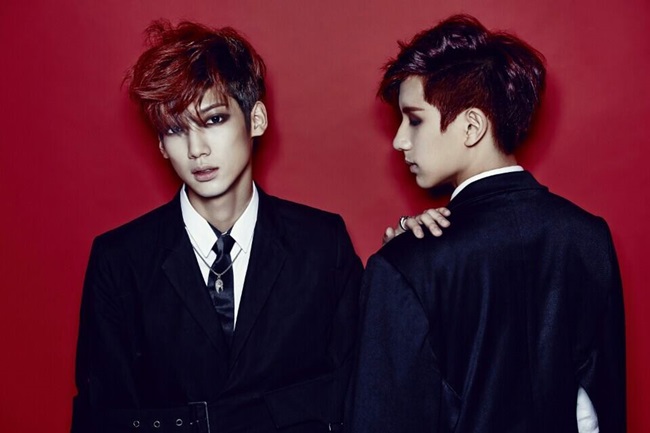 Boyfriend’s 3rd mini-album will consist of 7 songs but there are still no details about the title song or release song.

Are you looking forward to Boyfriend’s comeback?