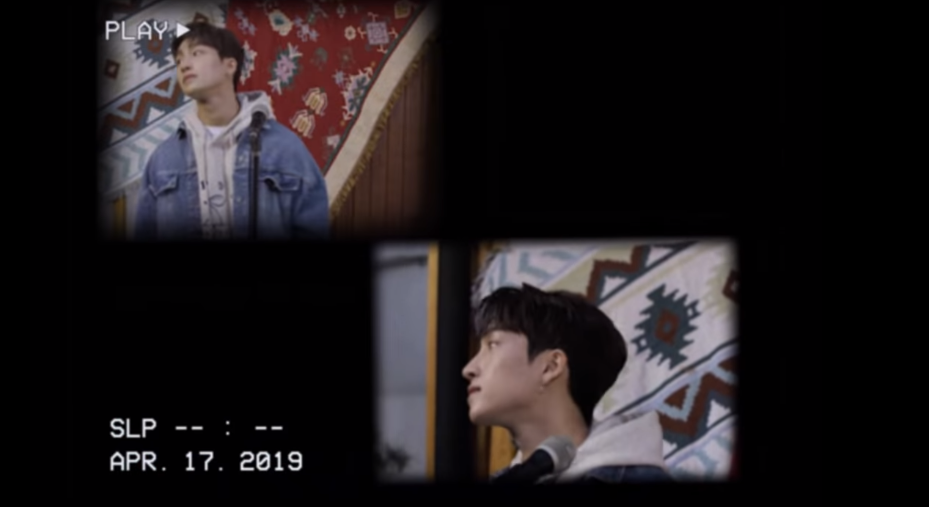 The Boyz member Sangyeon has dropped a cover of Baek Yerin‘s ‘Maybe It’s Not Our Fault‘. Sangyeon released the full cover of the song on the group’s official social media sites on April 17th.

The Boyz will soon be having their comeback with second single album titled ‘Bloom Bloom‘. They will come back on the 29th.

‘Maybe It’s Not Our Fault‘ is the title track of Yerin‘s latest mini album titled ‘Our love is great‘. It is a soft yet groovy song.

Check out Sangyeon‘s cover below!

The cover video is extremely well filmed. It takes on the retro aspects of the song making it visually aesthetic. Different shots of objects and people are played throughout styled in a way as if we are watching the clips through the camera. Sangyeon‘s soft vocals match with the song very well. He shows his emotions through this song, giving fans something to swoon over.

How did you like the cover? Tell us in the comments below!