BTS has confirmed the date of their August comeback!

BTS has confirmed the date of their August comeback!

Fans’ wait for BTS‘ second comeback of 2018 has ended before it could even start properly. On July 17, Bighit Entertainment announced that BTS would indeed be making their comeback in August (just as rumours had claimed) and revealed the actual date of their return. 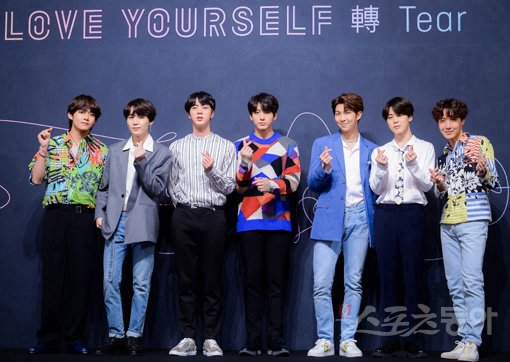 Bighit Entertainment also informed that the album pre-order for ‘Love Yourself: Answer‘ will begin on the 18th of this month. They ensured fans that “further details will be announced through BTS’ official fan cafe‘.

Meanwhile, BTS is planning to kick off their ‘Love Yourself‘ world tour by holding a two-day concert at the Jamsil Sports Complex in Seoul on the 25th and 26th of August. Because their tour dates fall right after the comeback day, there have been speculations that BTS will not be holding promotional activities for this album.

Are you looking forward to BTS‘ return? Let us know in the comments below! Officially Kmusic will continue to bring you constant updates on Korean entertainment, so stay tuned.

Scroll for more
Tap
Dreamcatcher to make a debut in Japan!
B1A4’s Baro signs with a new agency!
Scroll