Dreamcatcher to make a debut in Japan!

Dreamcatcher to make a debut in Japan!

Yes, that is right! Dreamcatcher will make their debut in Japan! 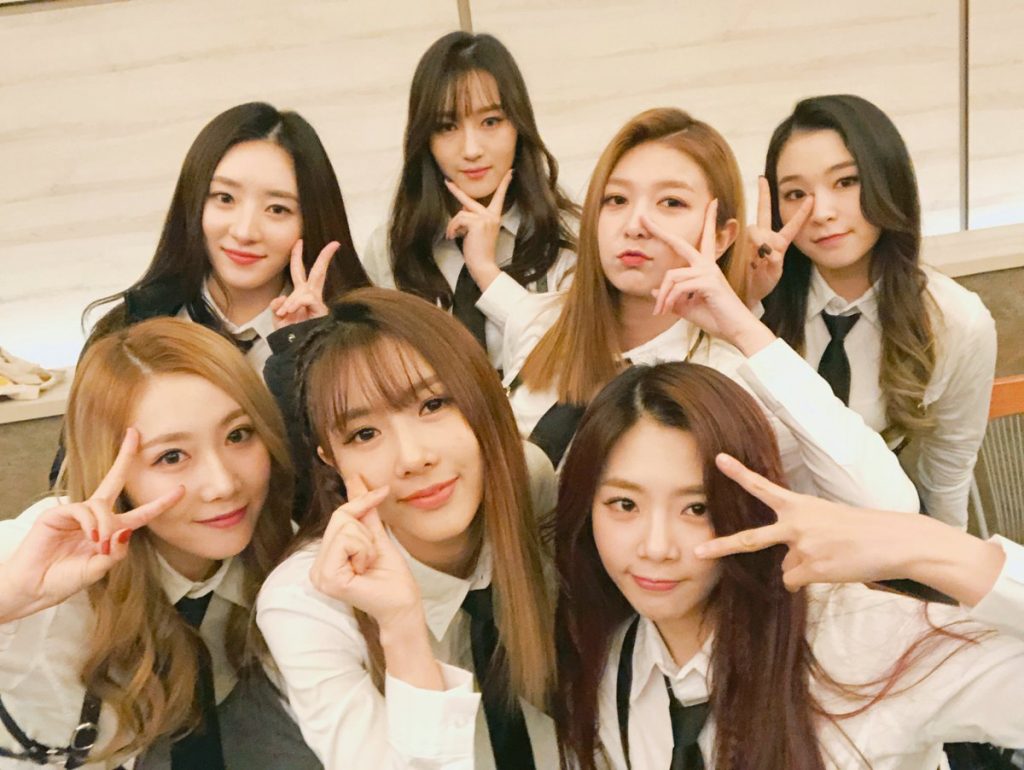 In particular, on July 15th, Sankei Sports revealed that “Dreamcatcher, who held a concert in Tokyo, have revealed they will make a Japanese debut this fall.” On top of that, the record company, Pony Canyon, will be helping them with their debut. The leader had expressed that “We will make it a time that will be beautiful as flowers.”

Dreamcatcher had made their official debut in 2014 with the group name Minx. They had changed their name in 2016 and made a return with a concept greater than ever. Fans are definitely excited for this Japanese debut and surely has fans more excited about their great concepts.

Meanwhile, stay tuned to Officially Kmusic will keep you updated, so stay tuned!