A.C.E have released more individual teaser images in the lead-up to their comeback with ‘Adventures in Wonderland‘.

As we’ve seen with the previously released shots, each set of day and night images has one close-up image and one further away.  The close-up shots do seem to have a more intense vibe to them in all the sets we’ve seen so far. 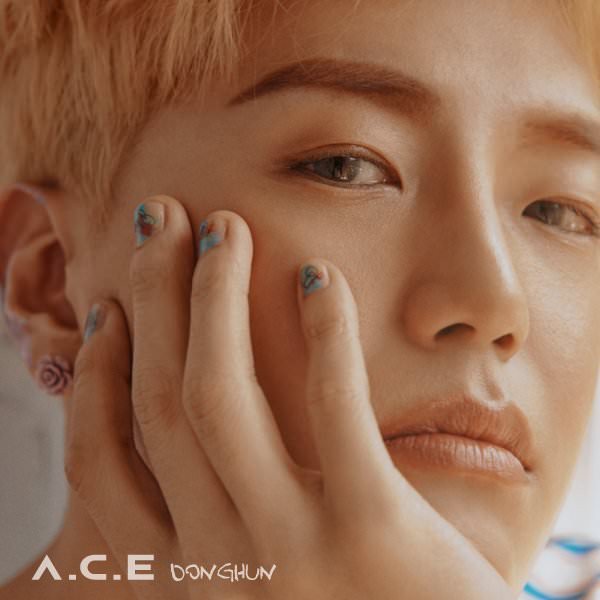 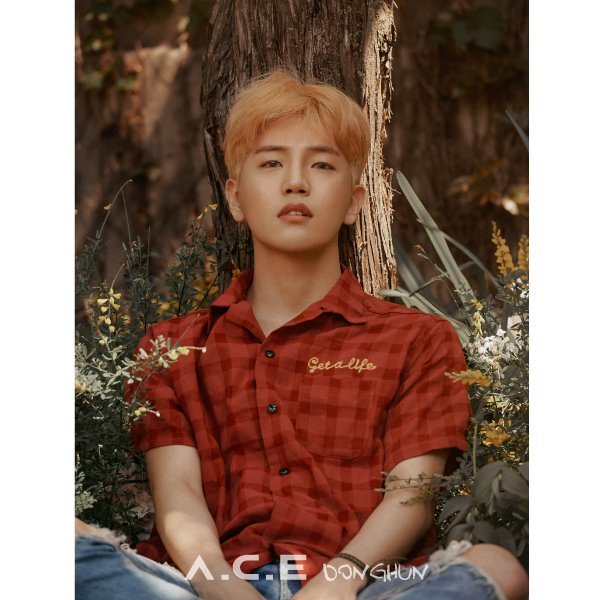 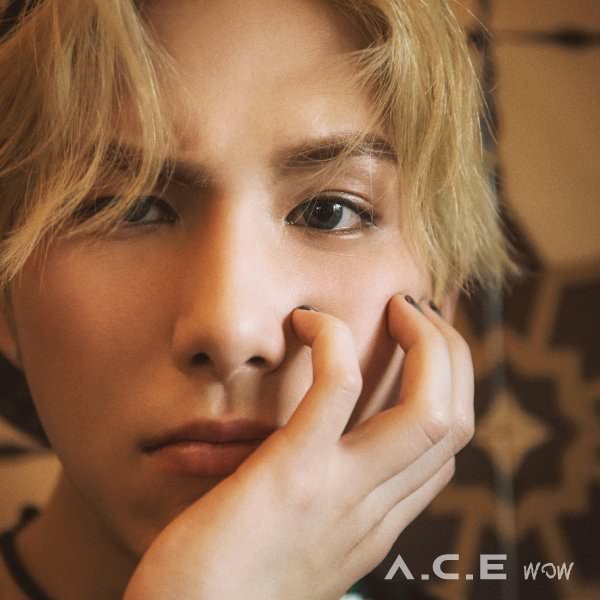 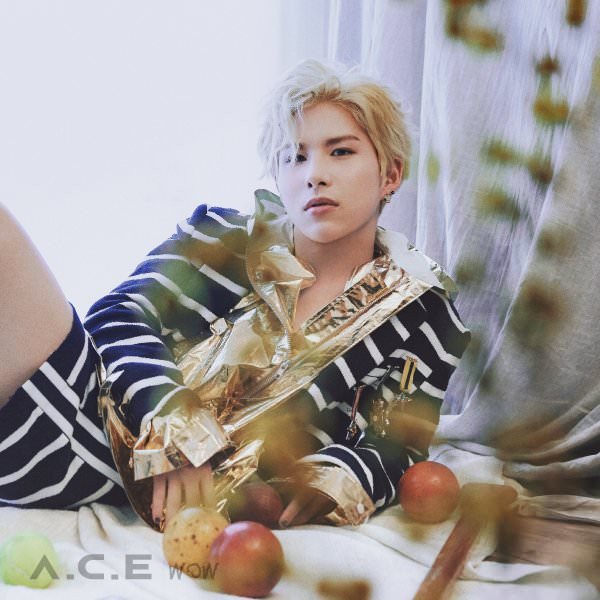 What do you think of the image teasers we’ve seen so far?  Do you like this concept?  Let us know your thoughts in the comments below.