Korean celebrities have allegedly become an advantageous scapegoat for Chinese authorities who are forcing them out of local television programs and music concerts in China.

The General Office of Broadcasting and Television in China have demanded local broadcasters to bear with the set of guidelines. The guidelines says that Korean idol groups and artists are now: “banned from having activities in China on air” and “are not allowed to have any concerts with more than 10,000 fans.” There hasn’t been any further details on why they made a decision like this. 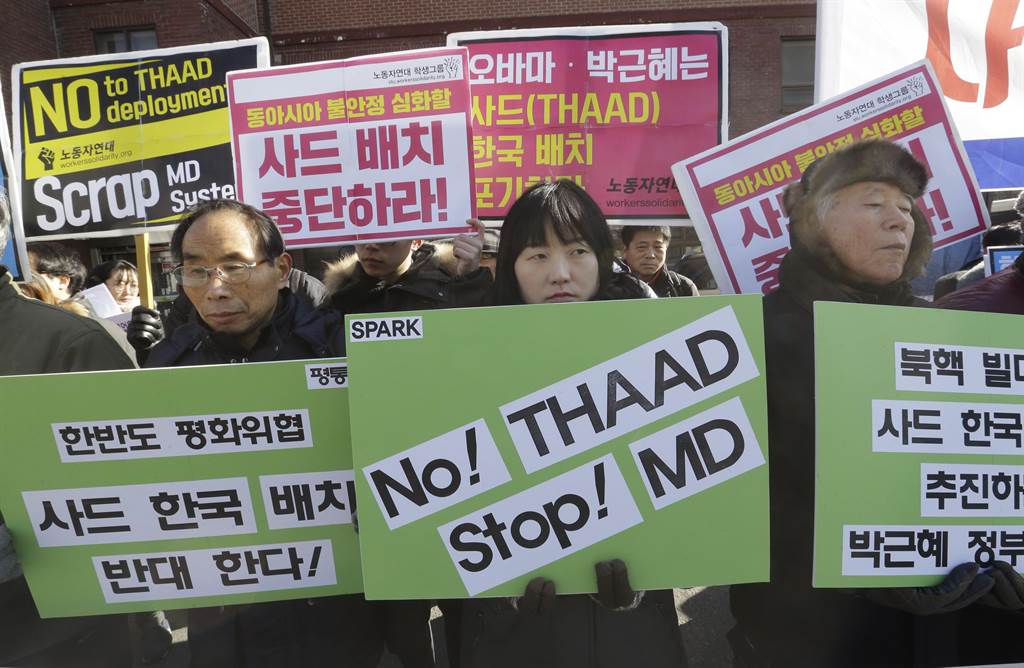 The implementation took affect as of Monday and is most likely to cause extensive damage to both local and Korea broadcasters and agencies.

Because of the implementation, YG Entertainment‘s stocks dropped roughly 9% on Tuesday to a 52 week low of KRW33,800. Whereas SM Entertainment also hit its year low of KRW27,650. However, both agencies have somewhat recovered since then.

According to Korean News Outlet, Sports Chosun, who reported on Monday said that Korean entertainment agencies had no choice, but to cancel their artists’ scheduled television appearances. Additionally, scenes featuring Korean performers are being edited out.

An informant from the entertainment industry commented, “Large television stations in China are taking actions to ban Hallyu stars from appearing on their reality shows. Moreover, contracts with Hallyu stars are being abolished.”