Previously, CLC had asked their fans to help them find a fan club name; and now the group has publicly announced their official fan club name as Cheshire! It seems the name was influenced by the group’s cat logo. Cheshire, also known as the Cheshire Cat, is a fictional character from Lewis Carroll’s Alice in Wonderland. The Cheshire Cat is known to be playful and sly, hinting it’s notable grin. 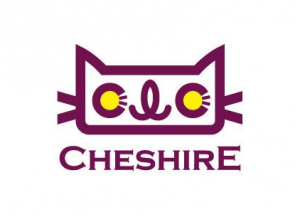 Let us know in the comments below of what you think about CLC‘s fan club name. Are you a Cheshire? Stay tuned with Officially KMusic as we bring you the latest news from Korean Entertainment!