U KISS’s Kevin Prepares For His Japanese Solo Debut!

U KISS’s Kevin Prepares For His Japanese Solo Debut!

U-KISS‘s Kevin Woo is getting ready make his solo debut in the Japanese music scene.

His single is double tracked and titled as ‘Make Me/Out Of My Life’. It will also be released in two editions, edition 1 will have only the CD and the edition 2 will in addition have a DVD. Both will contain the instrumentals of both songs. 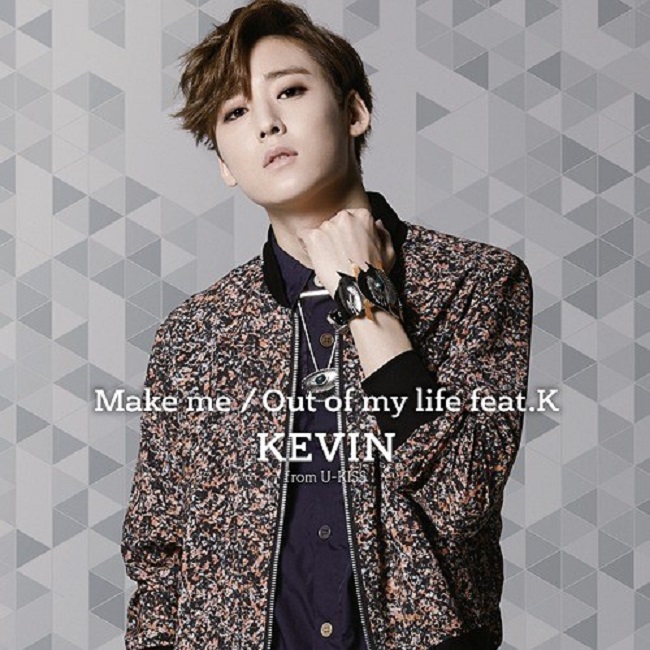 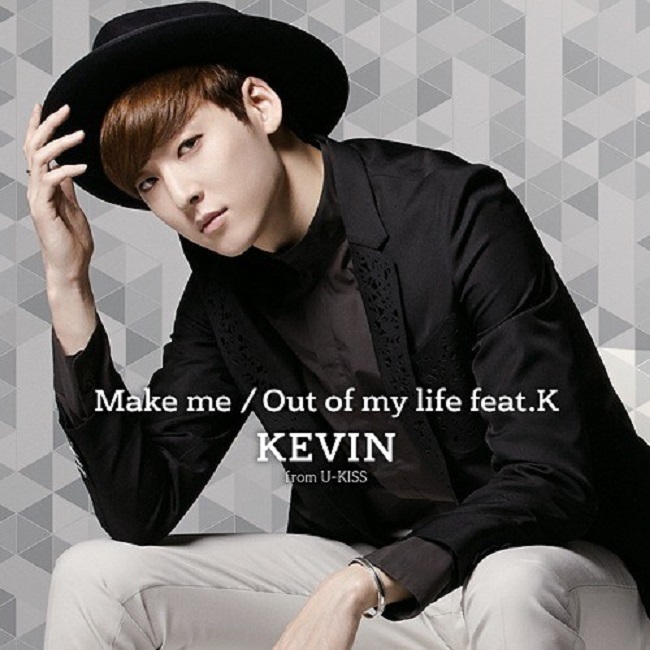 Kevin is now the second member of the group to enter the Japanese music world after Soohyun.

Meanwhile, U-KISS just made a return to Korean music world with ‘Stalker’ and still involved in their promotional activities.