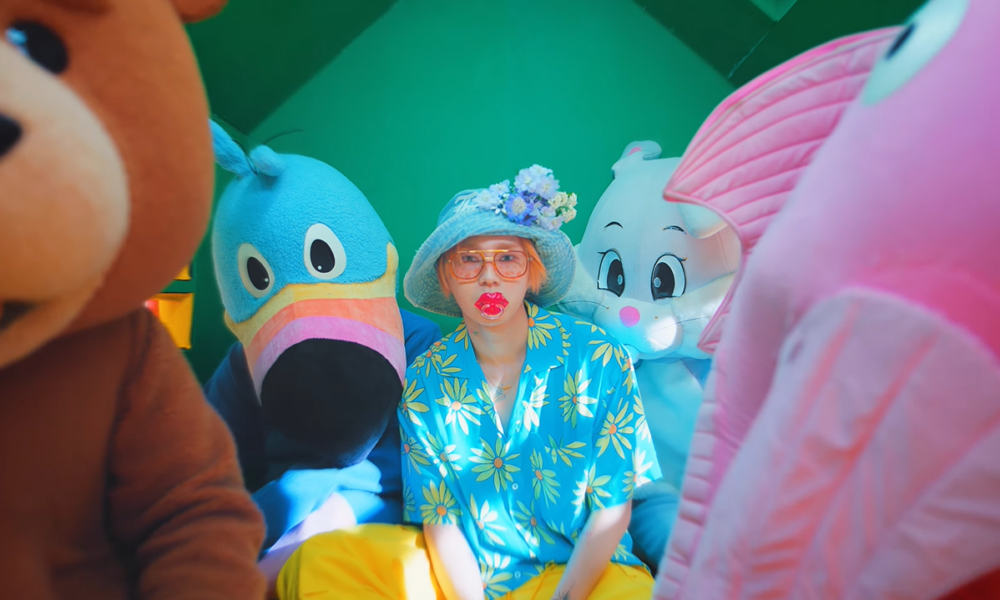 On June 16th, DAWN released the music video to his latest single, ‘Stupid Cool’. This marks the former PENTAGON member’s solo comeback in over one and a half years. His solo debut EP, ‘Dawndididawn’, was released back in October 2020. Between then, he’s collaborated with labelmate and real life girlfriend HYUNA with 2021 single, ‘Ping Pong’.

This new single follows a wild colour palette found from that collaboration. Off the bat the hip hop instrumental caters to the rapper’s unique tone, grabbing the track by the horns. Its sudden addition of the drum brashly introduces the pre-chorus before the in-your-face brass hook comes out of nowhere and releases the built tension.

Focusing on its performance, the music video accurately shows the larger than life persona the artist has. With large waving dance moves, and clashing neon fashion, he exudes the charisma only known by the artist himself.

How do you feel about the soloist’s return? Let us know in the comments below!