Kep1er go ‘Up!’ in their summery comeback MV! 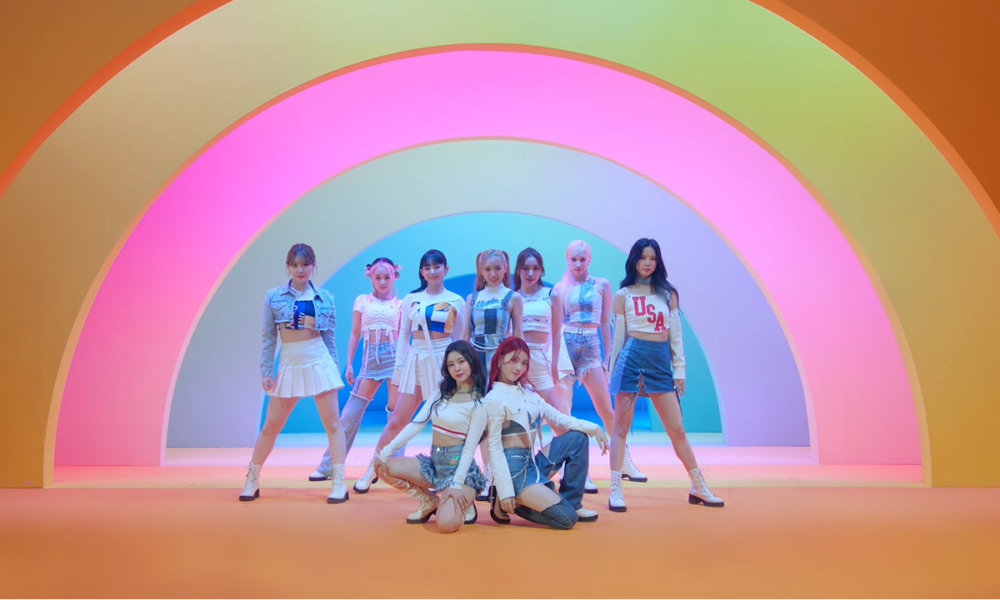 Kep1er go ‘Up!’ in their summery comeback MV!

On June 20th, Kep1er released the music video to their title track, ‘Up!’. The new tune comes off their 2nd mini album, ‘DOUBLAST’. Debuting in January, the Girls Planet 999 formed group return with their 1st comeback with a summer blasting tune.

Taking inspiration from their B-side track, ‘MVSK’ from their debut album, the house instrumental that forms the backbone of the chorus adds a dark groove that contrasts the cheerful youthful vocal tones of the members. The raps are light here, seemingly flowing through in and out of the track.

Watching the music video, the nonet look to be going on their own adventure. From relaxing at a beach and glamping, they explore a forest and even head to space. These ‘outdoor’ sets have a playful fakeness look to them, clearly designed as sets, however, they give the MV character compared to if it was shot in the real great outdoors.

How do you feel about the project group’s 1st comeback? Let us know in the comments below!