‘Descendants Of The Sun’ Has Its Soundtracks Taking Over Charts Whilst Dominating The K-Drama World!

‘Descendants Of The Sun’ Has Its Soundtracks Taking Over Charts Whilst Dominating The K-Drama World!

The most anticipated Korean drama of the season, ‘Descendants Of The Sun’, commenced its airing on 24th February and is the most popular drama during its initial set of episodes itself.

The success of the drama is not limited. Whilst the drama wins endless viewers all around, its soundtracks are topping various music charts. The soundtrack, ‘Everytime’ sung by EXO’s vocalist, Chen, and female rapper Punch, for the drama’s first episode, has topped number of online music charts, including Melon, Mnet, Naver Music and Genie, having the soundtrack, ‘Always’ by Yoon Mi Rae, which was done for the episode 2, in competition. Davichi’s ‘This Love’ done for the 3rd episode topped all Olleh Music chart, Bugs, Genie, Mnet, Soribada and Naver Music by 3rd March.

Wonder why they are so quick to sweep up on charts. Check them out below and let us know how great they sound to you.

I bet you fell in love with these songs.

Apart from the soundtrack success, the drama has gained over 20% nationwide views by the end of its 3rd episode.

This drama is more special for actor Song Joong Ki, as for he makes his return to the entertainment world, after a hiatus he went on, due to his mandatory military duties. The return of the Joong Ki is not so simple. He breaks all the walls of expectation showing off his inexplainable acting skill, and slays you with his charm and seductive charisma. 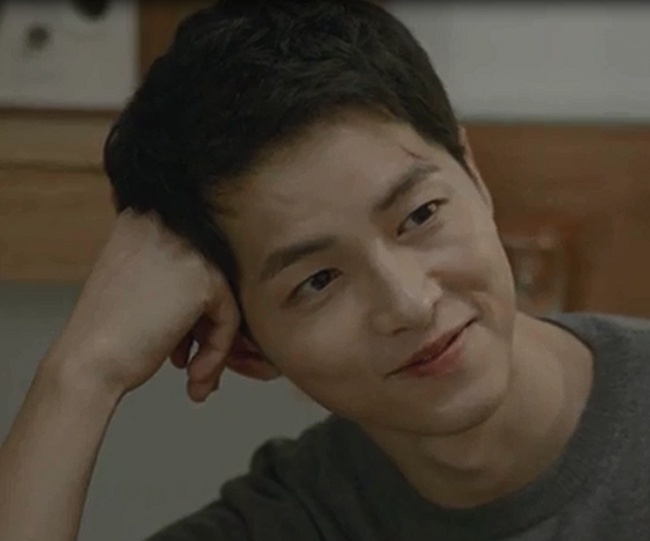 The drama is a love story between a captain of special forces and a doctor. It is not just an ordinary love story. You must watch the drama to find out how their fates start to play proving true love is unstoppable and unescapable.