Details about Jason Derulo’s collaboration with NCT 127 and EXO’s Lay have been revealed!

Details about Jason Derulo’s collaboration with NCT 127 and EXO’s Lay have been revealed!

A few months ago, it was announced that Jason Derulo would be collaborating with Justin Bieber, NCT 127 and Lay from EXO for an upcoming tribute to legendary superstar Michael Jackson. Details of this collaboration have finally been released.

Check out the details for this star-studded collaboration below! 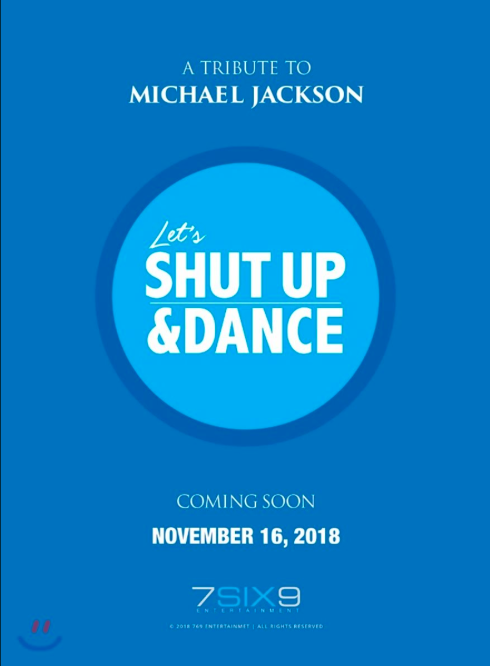 Jason Derulo wrote the lyrics and composed the song. This is one of Lay‘s few collaborations with a Western artist this year, as he previously had a track with Alan Walker.

The tribute track is called ‘Let’s Shut Up and Dance‘. Michael Jackson was known for his iconic dancing, hence the title of the song. It is now on sale for pre-order on Korean music websites. It will be released on November 16th.

Are you looking forward to this star-studded collaboration? Let us know in the comments below!