The popular Super Junior sub-unit, Donghae and Eunhyuk, has recently released a teaser. The duo’s teaser features gripping background music and a heart rending message. There is a lack of color, the visual being shown in only different shades of black and white. The text, shown in ink strokes, reads as follows: 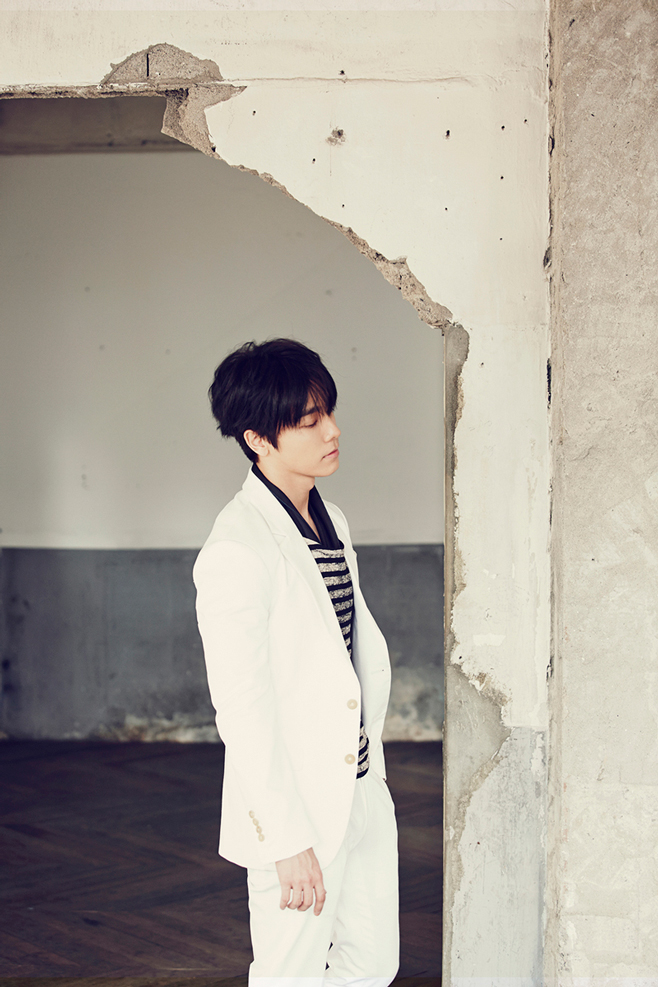 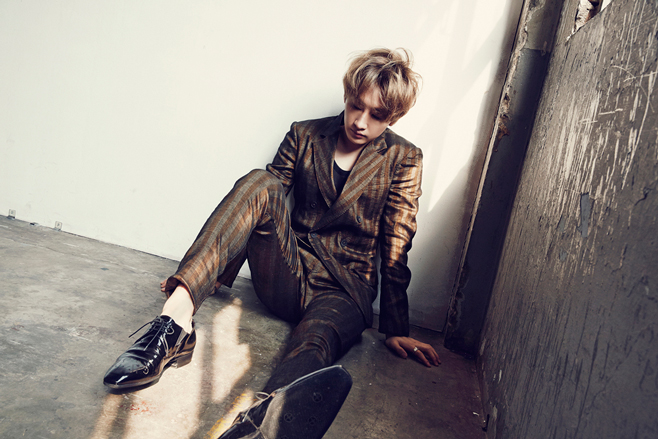 The song, named ‘Growing Pains‘, will showcase a new side to the unit . As the camera circles around D&E, the pained expressions on their face meld with the entire tone of the video. A serious and heart breaking song will be coming.