Yes, that is right! DPR Live will be holding his CTYL concert in many different countries in North America, Europe and Asia-Pacific. Check, out the list below! 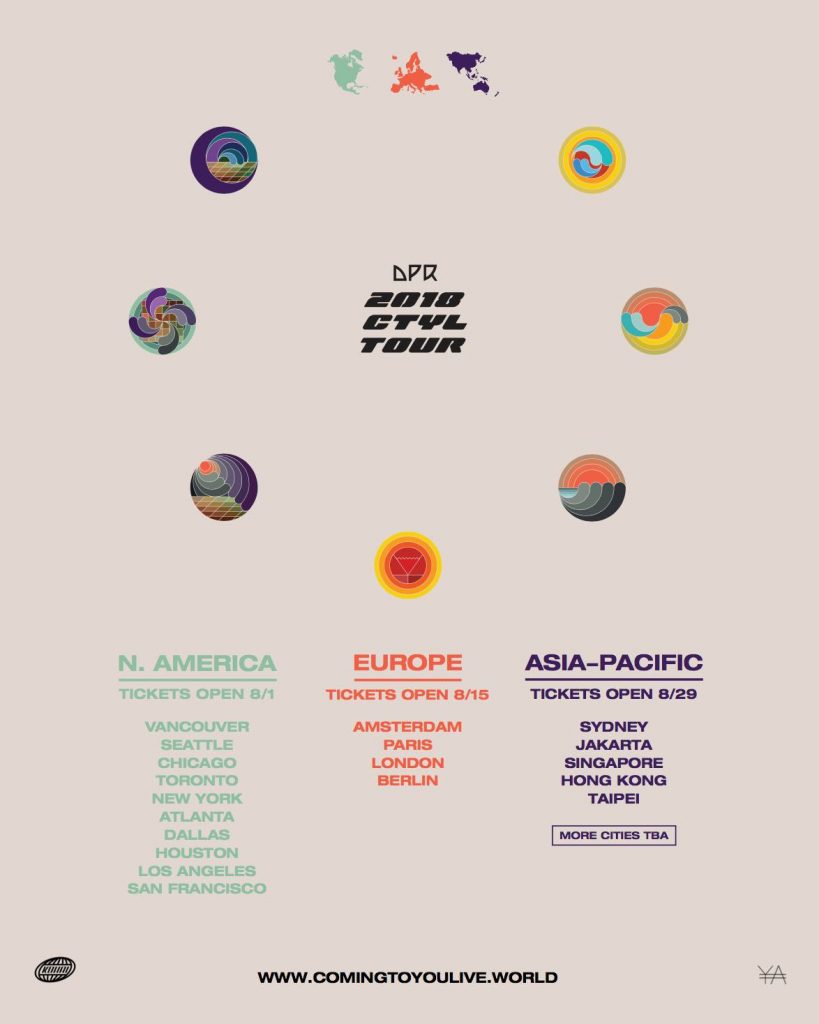 In particular, it looks like he will be heading to Sydney! At this time, he has yet to reveal any information on the dates or venues. However, for Asia-Pacific countries including Australia, The ticket sales, dates and venues will be revealed on August 29th. This is definitely exciting news for our Sydney fans.

Are you excited for his concert? Are you thinking of going? Let us know in the comments below!

Officially Kmusic will continue to keep you updated, so stay tuned.