Dreamcatcher is Coming to Sydney and Melbourne in 2 Weeks 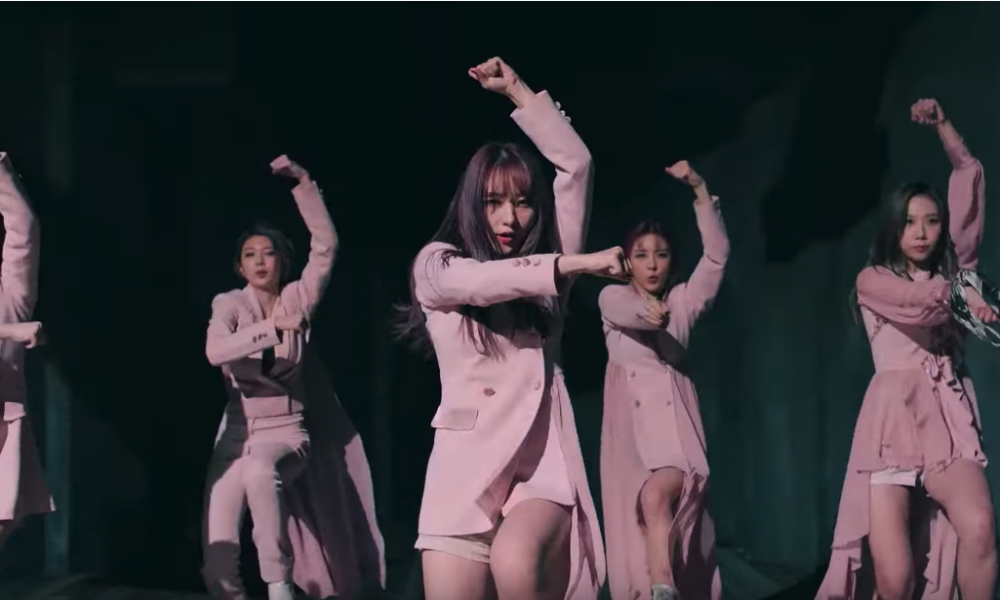 Dreamcatcher is Coming to Sydney and Melbourne in 2 Weeks

With 2 weeks left until Dreamcatcher (드림캐쳐) arrives down under, the countdown is on. Since debuting in 2017, the rock infused girl group has gone on to release hit songs such as ‘Chase Me‘, and ‘Piri‘ (피리). You’ve still got a chance to catch up on the group’s amazing songs and purchase a ticket to their ‘Invitation From Nightmare City’ concerts in Sydney and Melbourne. Details are as follows:

Ticket prices are as follows:

Don’t know what all the fuss is about? Check out some of Dreamcatcher’s key tracks below. 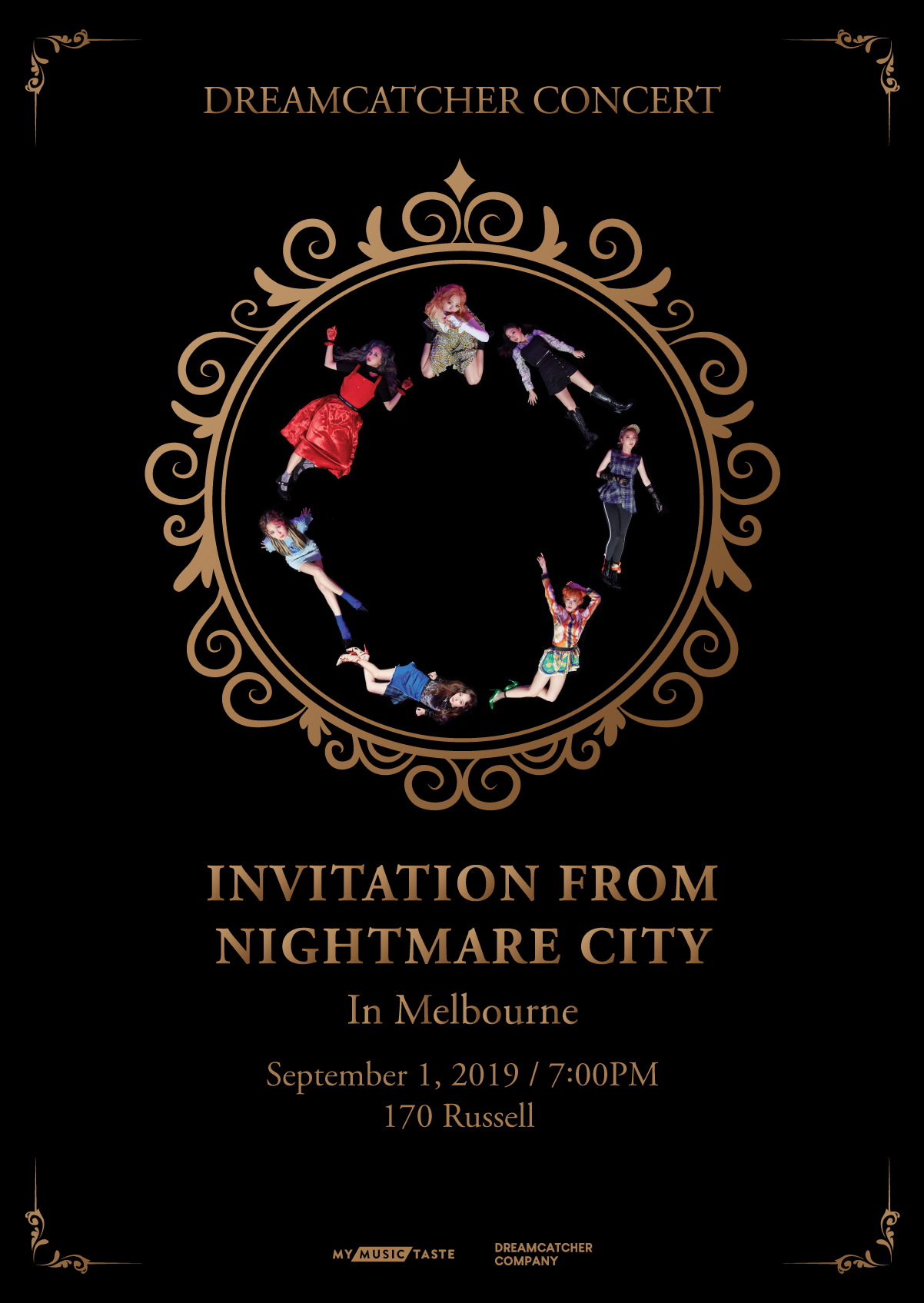 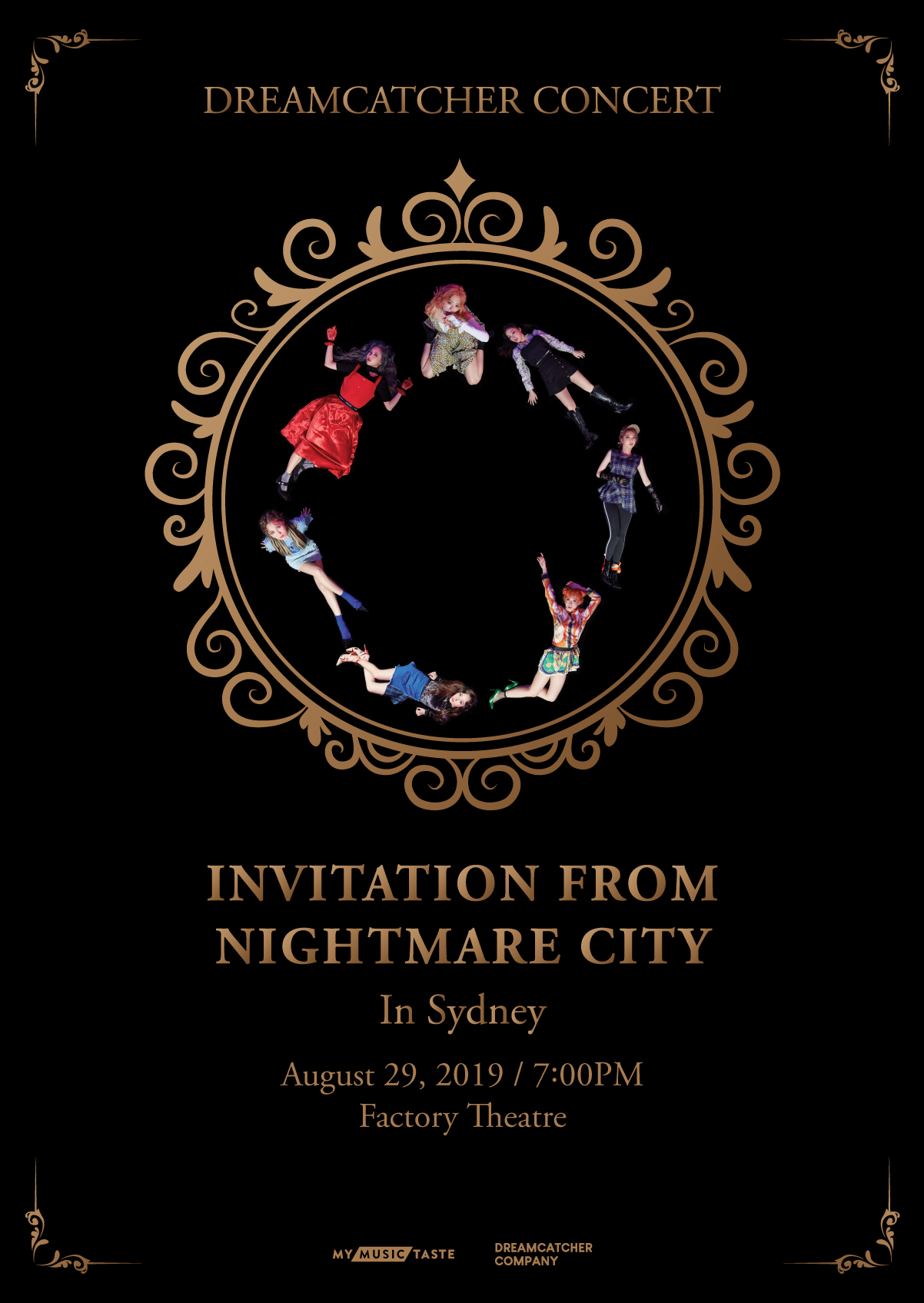 Scroll for more
Tap
Meet Seongri in Europe: Tickets are out and we cannot wait!
NOVUS: The New Mysterious K-Festival in Düsseldorf
Scroll