Net Entertainment have announced that the long awaited k-pop festival in Düsseldorf this October is now confirmed.  The statement acknowledged that there had been some delays and struggles along the way, but that the festival, now called Novus, is now moving ahead as planned.

Net Entertainment is a Germany based company specializing in a cultural exchange between Germany and Korea in the fields of dance, arts and culture.  They are known for providing showcases and concerts as well as workshops and classes in Korean dance and culture.

The festival takes place on the 25th and 26th October this year at the ISS Dome, Düsseldorf, Germany.  Although no acts have yet been confirmed the 12,500 capacity arena is sure to be an amazing venue for the event.  The early bird tickets go on sale on the 23rd August at www.net-ent.de with normal pricing starting a week later on 30th August.  The tickets range from Black level at €160 (€110 with early bird discount) to the VIP level at €280 (€230 with early bird discount).  The tickets dictate the location of the seats within the arena and may provide extra benefits once the acts are confirmed. 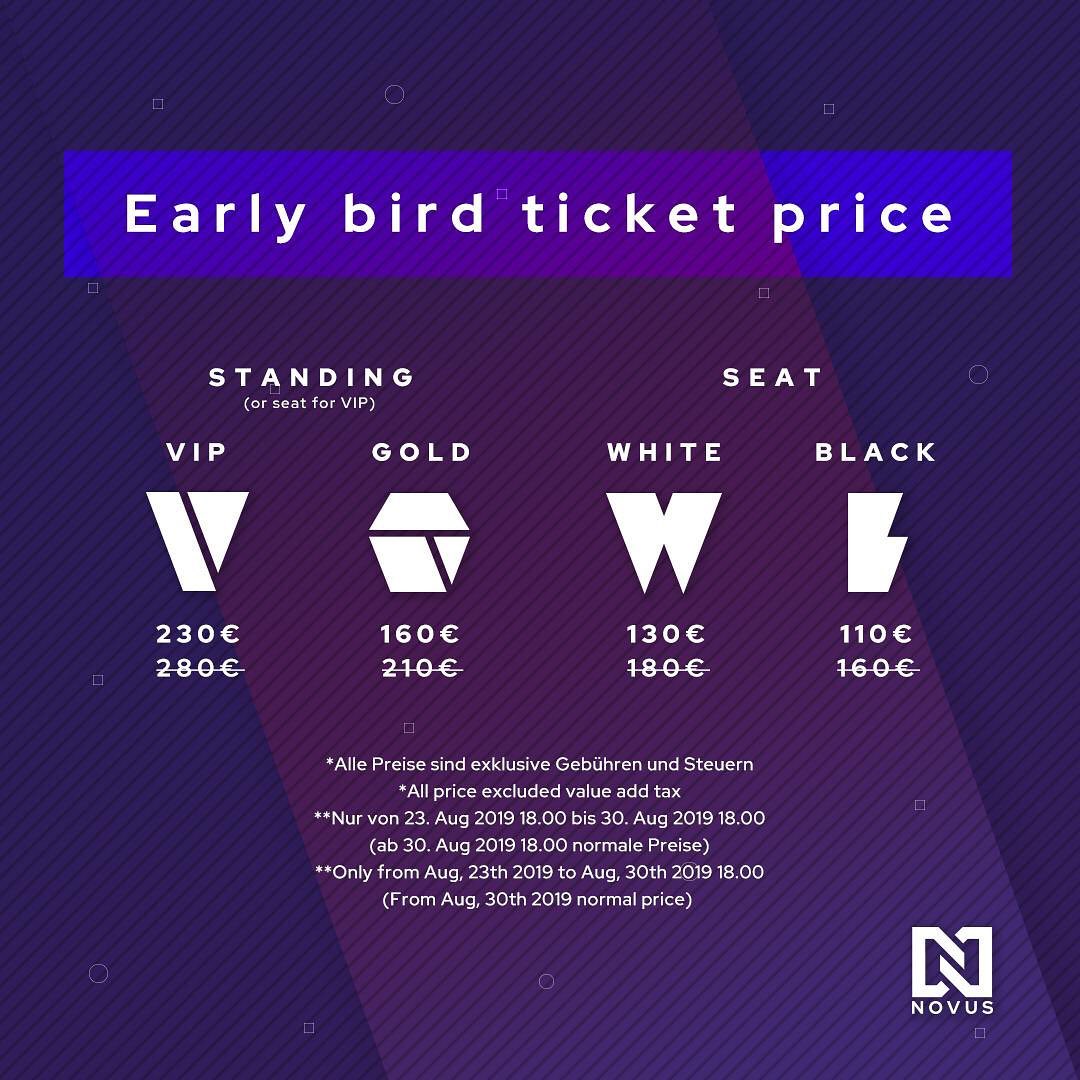 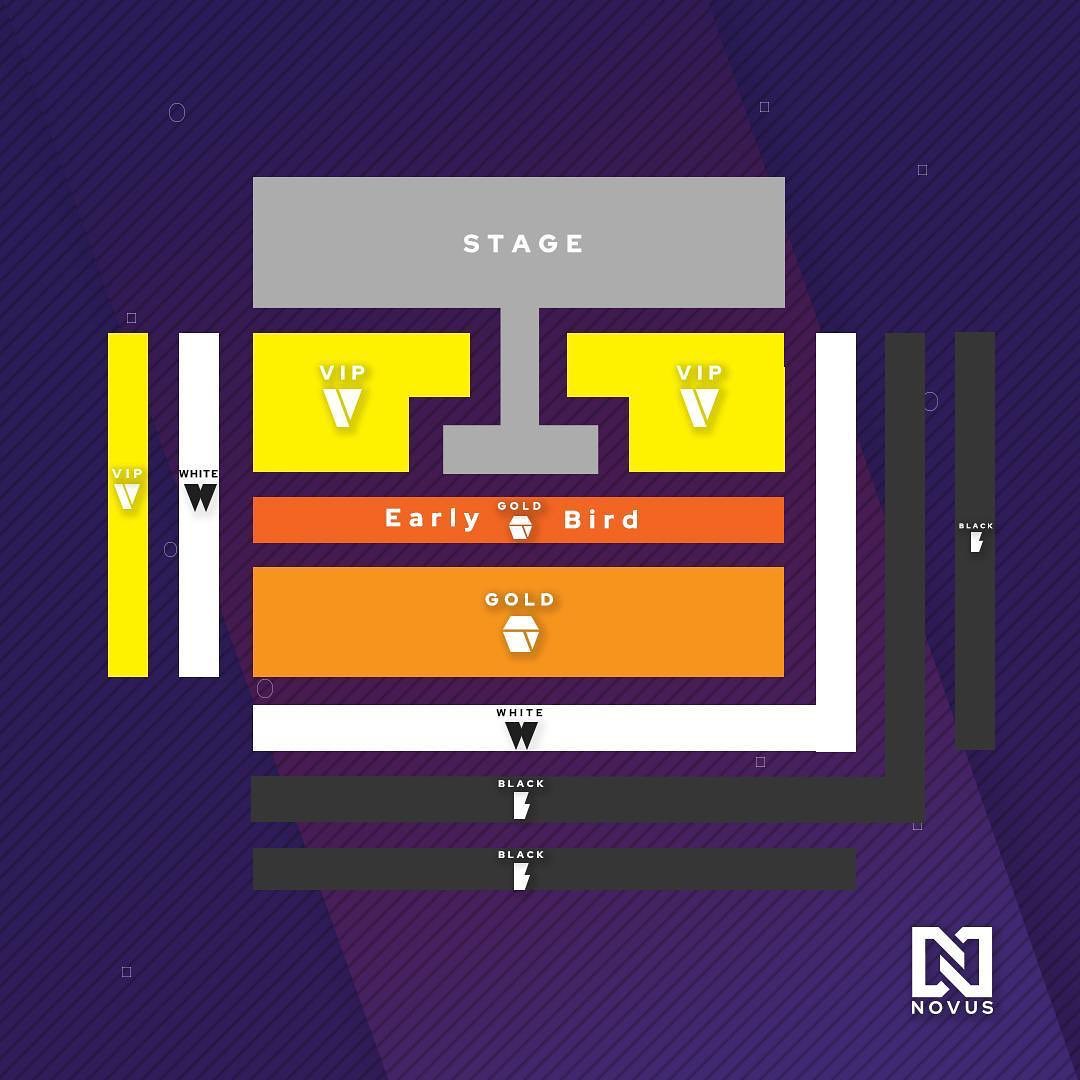 Stay close to us for more updates about this festival!

Scroll for more
Tap
Dreamcatcher is Coming to Sydney and Melbourne in 2 Weeks
Line up for NOVUS K-pop Festival released
Scroll
Loading Comments...