The New Age of EXO is here and fans need to prepare themselves for amazing rollercoaster of emotions and amazing music. Lets check out Tao’s teaser first and then talk about it.

Tao is sitting casually in some coffee shop in Barcelona, Spain drinking his coffee and the time shows exactly 10:10, when suddenly he sees something in the newspapers that makes him agitated for some reason. The next thing we see everything around him has stopped.

10:10 is the main point of both Kai and Tao’s teaser. This is the exact time when their powers went back again, Kai’s was teleportation and Tao’s is time controlling. Both of them were shocked and surprised because they thought they were loosing their powers and suddenly they got it back. This may be th sign that all members need to get back together again before they lose them again.

It all comes around the number 10, the current time of EXO members, it is meaningful, because at the end of these teasers they will become one, and always stay like that.

With the music video teaser, they released teaser images of Tao just like they did with Kai. Here they are. 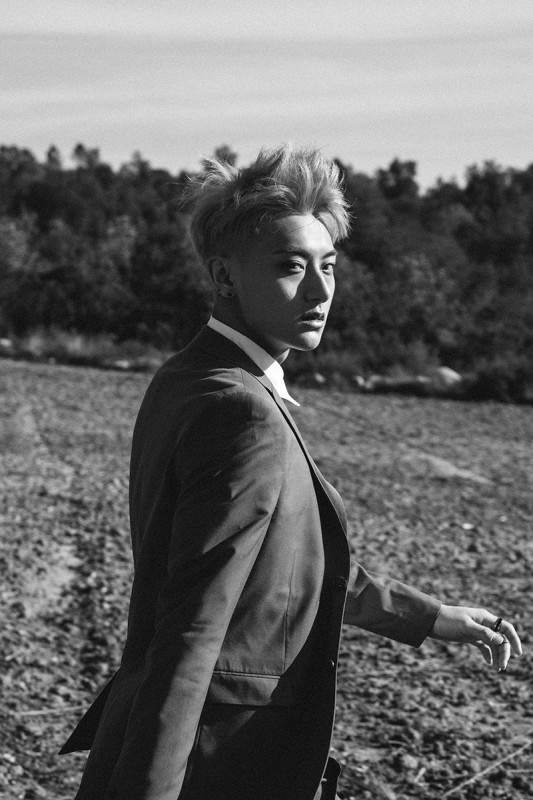 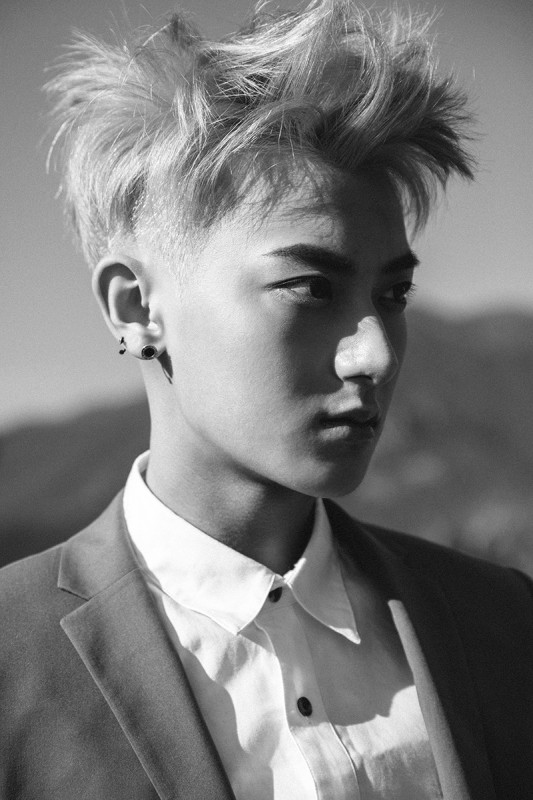 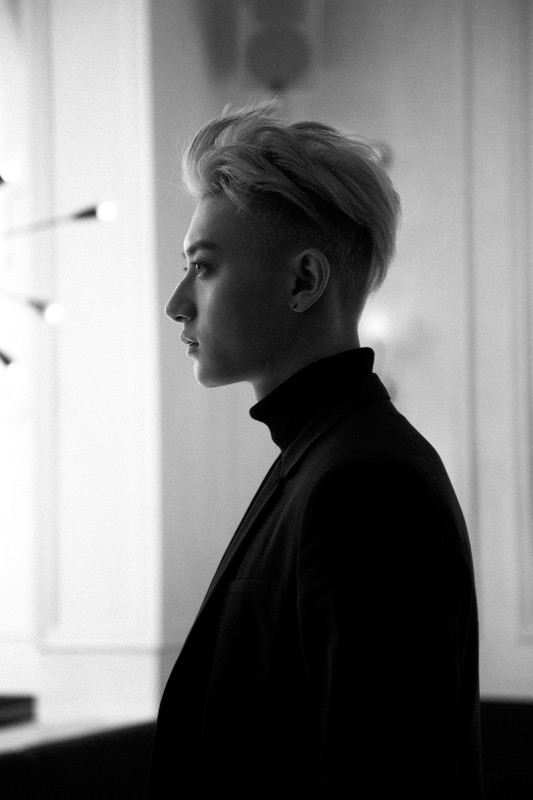 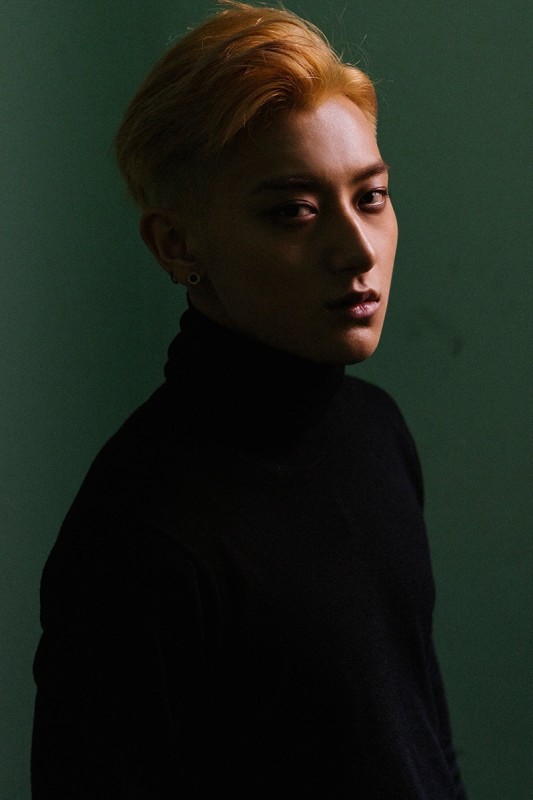 Our Panda is looking amazing right? Tell us what you think about Tao’s teaser. The album called “EXODUS” will drop on March 30th along  with title track “Call Me Baby”.

Stay tuned with Officially KMusic because we bring you all the latest news from Kpop.