Korea’s Chuseok holiday, which is similar to a number of Autumn harvest festivals including the Chinese Mid-Autumn festival, is upon us once more! The Chuseok period begins on the 15th day of the 8th lunar month, which falls on October 3rd this year!

The festival season also sees a number of K-pop idols send messages of thanks to their fans. See which of your favourite celebrities have sent Chuseok greetings below! 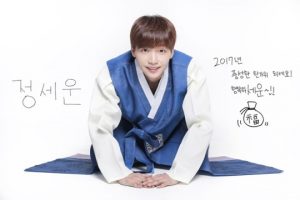 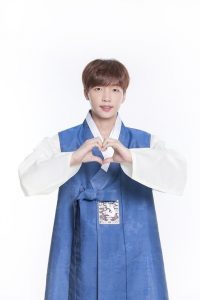 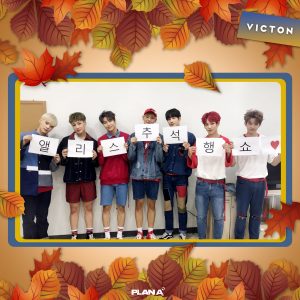 Wanna One have also promised fans a special Chuseok surprise!

As the Chuseok period continues, more groups are sure to send greetings to their fans! Has your favourite group released a Chuseok video?

Whether you live in South Korea or another country, whether you celebrate Chuseok or not, we at Officially Kmusic hope that you have a happy, safe holiday period!