That is right! FNC Entertainment have stepped forward to confirm the relationship between FT Island‘s Minhwan and LABOUM‘s Yulhee. 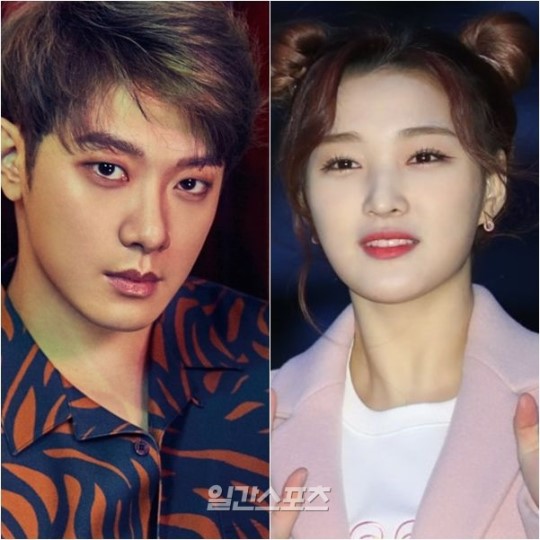 Early in the day, Yulhee was caught in some dating rumour due to her posting a series of photos onto her social media, which is now been deleted. After these rumours, the agencies have stepped forward to confirm the good news! FNC Entertainment released a statement that said: “After checking with Minhwan, this is a confirmation on Minhwan and Yulhee’s relationship. They are currently in a relationship after getting to know one another. We hope you will watch over them warmly and with support.”

Congratulations to the new couple and we hope they enjoy their cute relationship!