G-Dragon Reveals New Teaser Photos for “One of a Kind”

G-Dragon Reveals New Teaser Photos for “One of a Kind”

On August 24th, G-Dragon tweeted a photo from his music video “One of a Kind” with the caption, “Soon…! ‘ONE OF A KIND’ MV is coming out. Y’all Ready For This? Ahh I’m shaking~ Please give it a lot of love *bow*.”

With his new image, G-Dragon is seen posing with his backup dancers in a dark setting that gives off a sort of an eerie feeling. The other picture shows a scene at what seems to be the rooftop of the set. This music video will be highly anticipated by many. 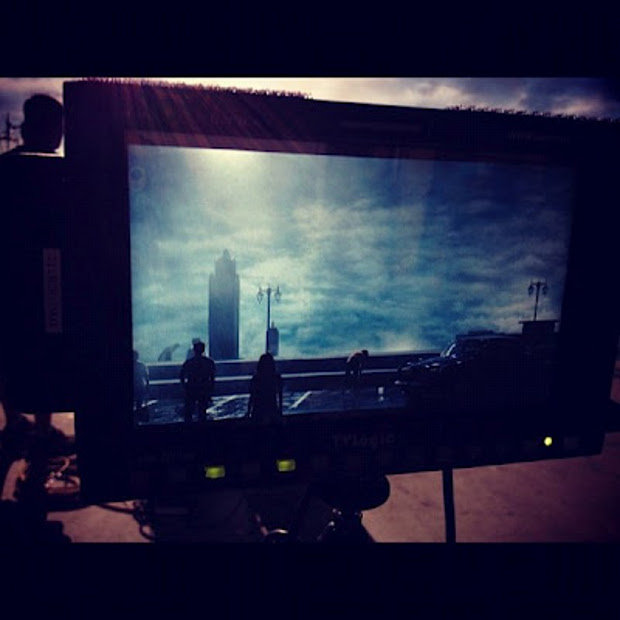