Girls’ Generation Departs Korea as Eight – Where is Jessica?

Girls’ Generation Departs Korea as Eight – Where is Jessica?

More fuel has been added to the controversy surrounded by the chilling messages left on the Weibo profile of Girls’ Generation‘s Jessica.

In the early morning hours of September 30th, an English message appeared on Jessica’s Weibo account, the only official social networking account she personally controls, stating she had been suddenly kicked out of the group.

Rumours continue to circulate as to whether or not this is a true statement from the star or it was a hack, but as of writing, the messages are still up. However, the tension is high as the rest of Girls’ Generation appeared at Incheon Airport to travel to China for a fanmeet, with Jessica nowhere to be seen. 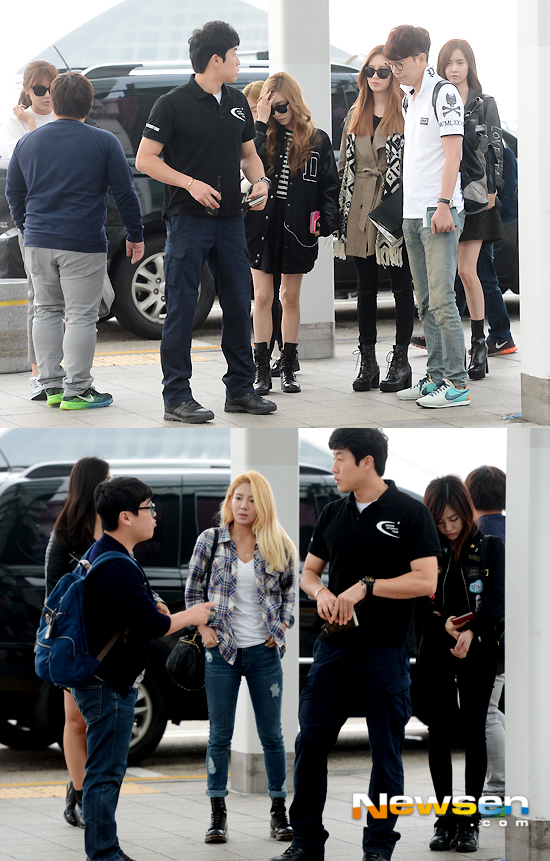 It could be that Jessica has already arrived in China, or is doing other promotions, but until there is an official statement from SM Entertainment, we can only speculate and wonder if the news posted on Jessica’s account is true, or a prank by a hacker gone terribly wrong.