It appears that MBC has confirmed the hosts for their upcoming 2017 MBC ‘Gayo Daejejun‘. 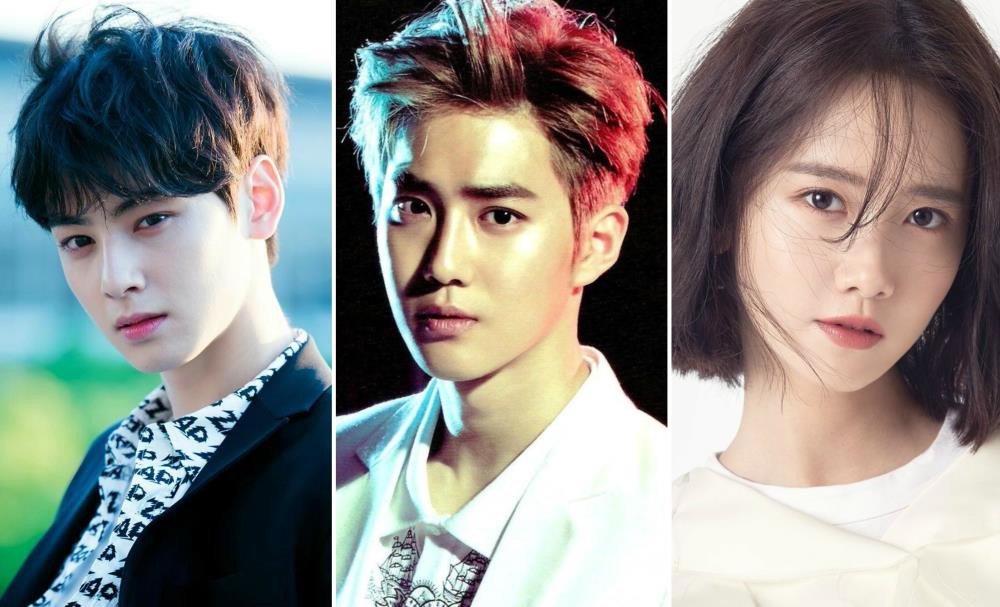 So, insiders confirmed on December 15th that “Girls’ Generation’s YoonA, EXO’s Suho and ASTRO’s Cha Eun Woo will be hosting the show.”

This will mark YoonA‘s third year hosting the music festival with Cha Eun Woo already been the MC for ‘Show! Music Core‘. Meanwhile, Suho has been a special MC in many music shows previously. So, the choices have been well-picked and fans can’t wait to see their interactions.

Meanwhile, MBC ‘Gayo Daejejun‘ will be held on December 31st with the current lineup to be EXO, BTS and Wanna One. Will you be tuning in? Let us know in the comments below!

Officially Kmusic will continue to keep you updated on Korean enteratainment, so stay tuned!