KBS announces the lineup for their 2017 KBS Song Festival!

KBS announces the lineup for their 2017 KBS Song Festival!

Even though KBS has announced that they will be holding a small 2017 KBS Song Festival, they definitely have invited the hottest K-pop stars this year. So, check out below who may be part of the lineup! 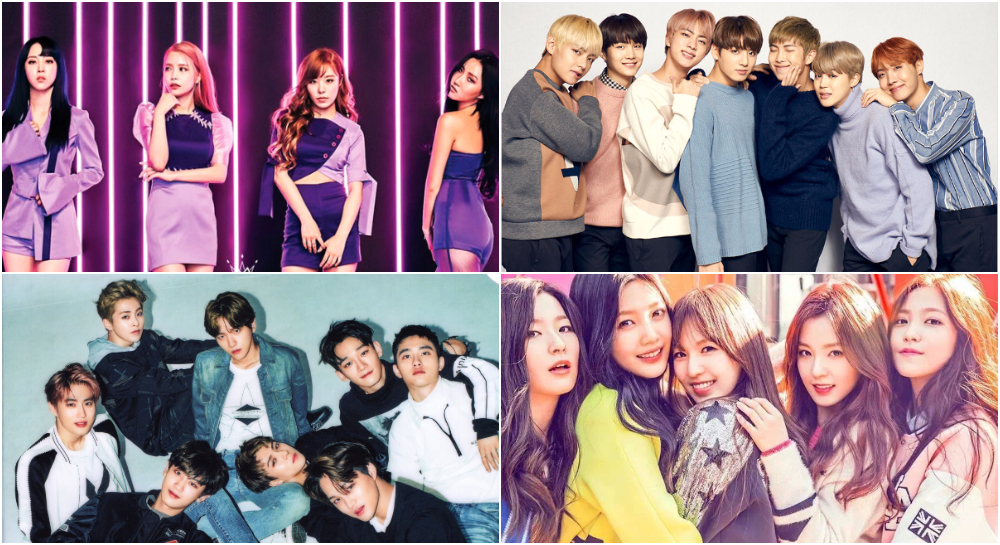 So this year, there will be a total of eight K-pop groups that will grace the stage this year for KBS Song Festival. This year, the groups that will be attending include EXO, BTS, SEVENTEEN, Wanna One, MAMAMOO, Red Velvet, Gfriend and Twice. There will also be a special performance from ‘The Unit‘ mentors including Hwang Chi Yeol, HyunA and Taemin. 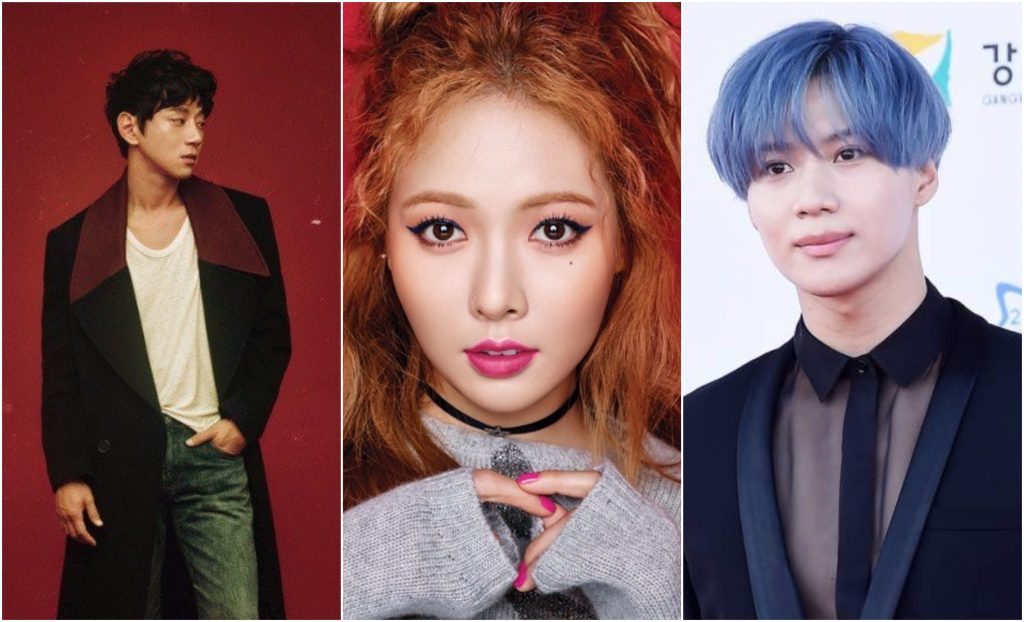 This year, the theme of this song festival is ‘Concert and Confessions‘. Thus, this year it will feel like a mini concert where the groups will put on stages that are rarely seen during a music program. This includes many collaborations and in particular special events for the fans.

Meanwhile, KBS Song Festival will be held on December 29th. Will be tuning in? Let us know in the comments below!