Goo Hara has already showcased her incredible beauty through many photoshoots for various fashion magazines. This time, she has joined hands with 5urprise‘s Seo Kang Jun for a couple photoshoot for “1st Look” magazine.

The duo had already met when they hosted the “2014 Hallyu Dream Concert,” and during the recording of an upcoming episode of “Rommate,” (in which Kan Jun participates along with KARA’s Youngji), so their chemistry meshed really well on the photoshoot set.

They both wore matching winter outfits with dark colors that made them look dazzling. Check out the photos below: 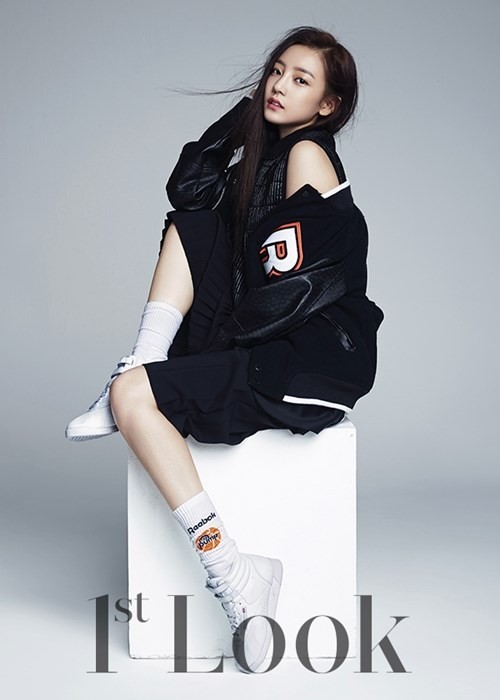 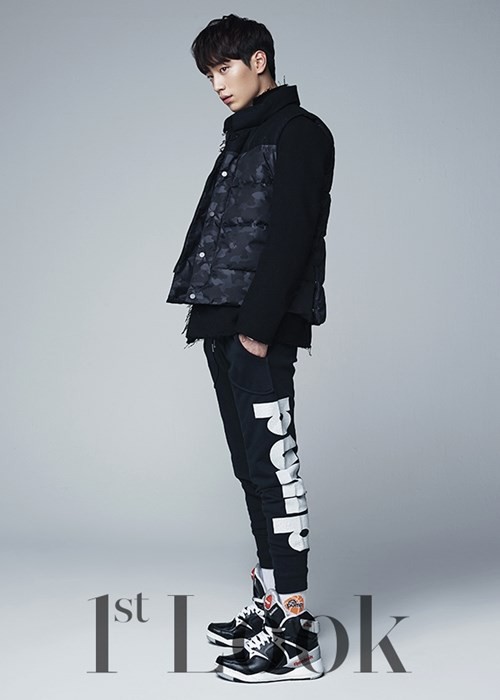 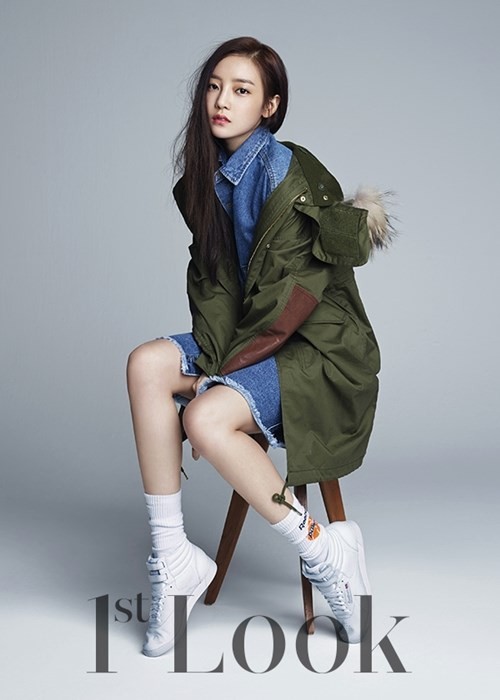 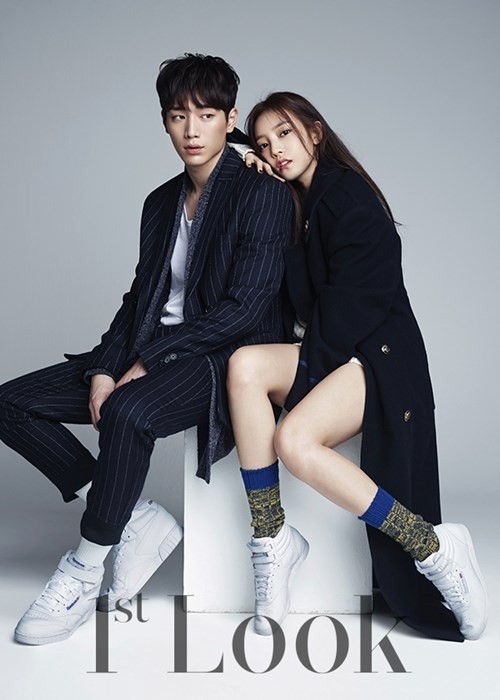 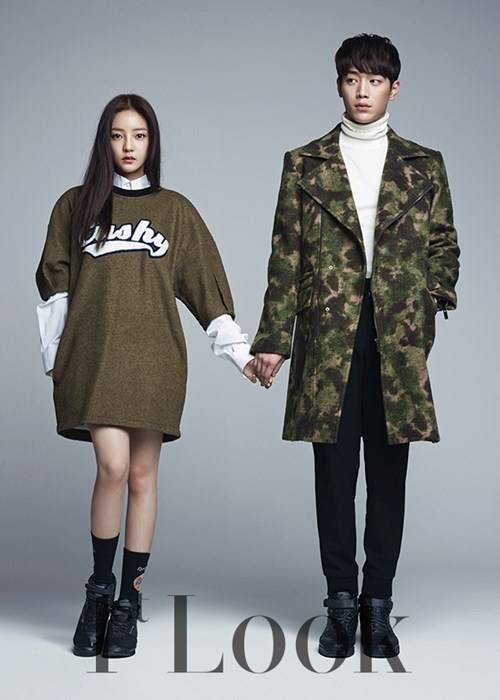 What did you think of the photos? We think they complement each other very well, and look forward to the pair hopefully working together again in the future.