Actress Han Hye Jin has announced on her Twitter, that she is dating a soccer star, Ki Sung Yueng.

Her agency, Namoo Actors, stated: “It is true that the two have been seeing each other. They have been together for about two months.” 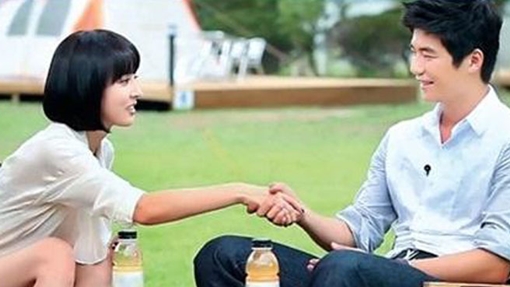 The agency added: “It seems they found time in their busy schedules to meet, and that′s how they ended up together. She said she wanted others to watch on. Since the couple is fairly new, we hope you will look on kindly.”

The actress had previously dated Brown Eyed Soul‘s Naul for nine years. They have announced their breakup in December of 2012.