Officially Kmusic would like to extend our well wishes to Geeks on their 6th anniversary! 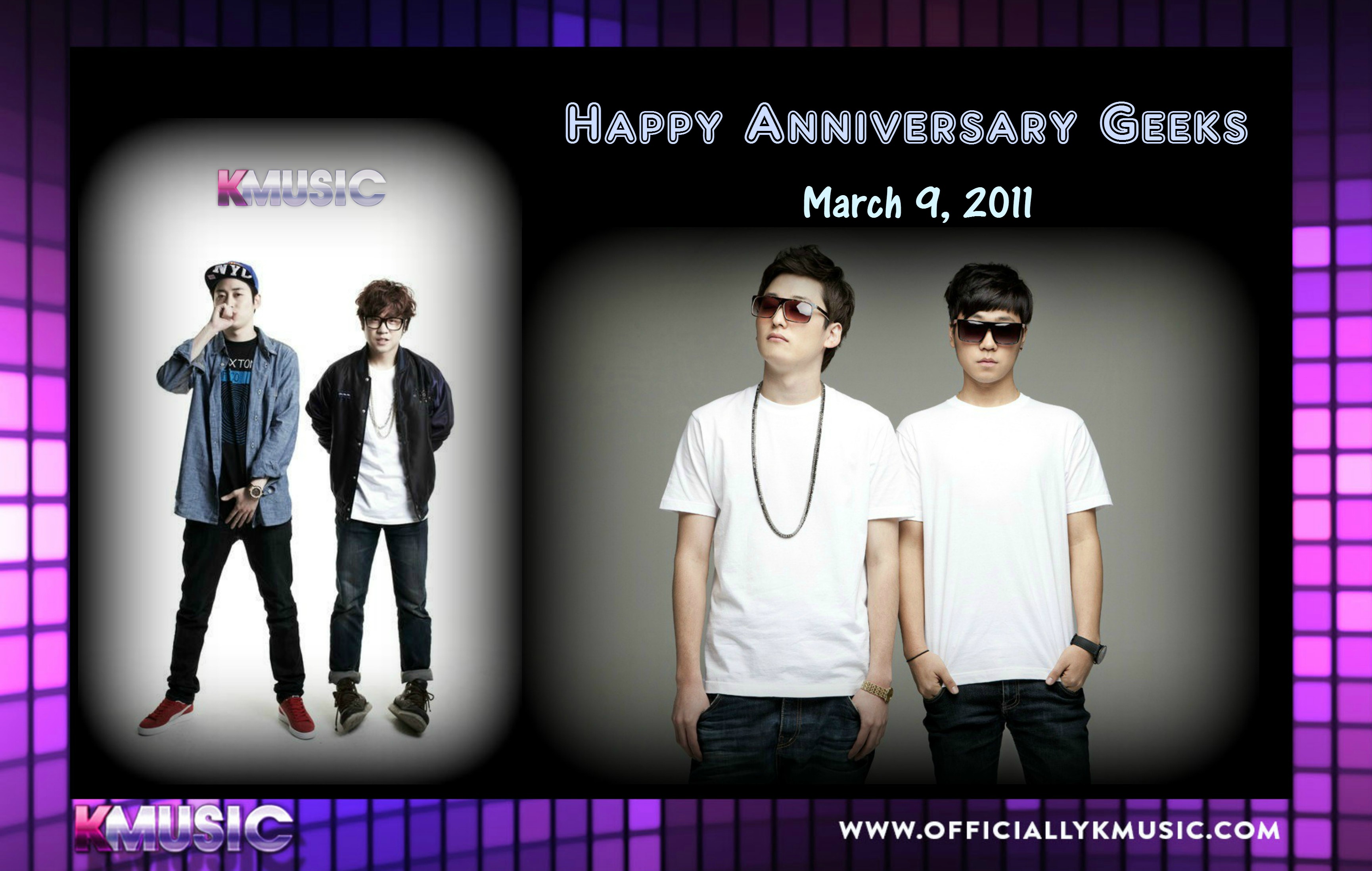 Geeks is a hip hop duo composed of Louie (Hwang Moon Seob) and Lil Boi (Oh Seung Taek). They were one of the most anticipated new acts prior to their debut in 2011 and immediately topped the charts with their first album.