Offically Kmusic would like to wish the Doojoon of Beast a very  happy 27th birthday! 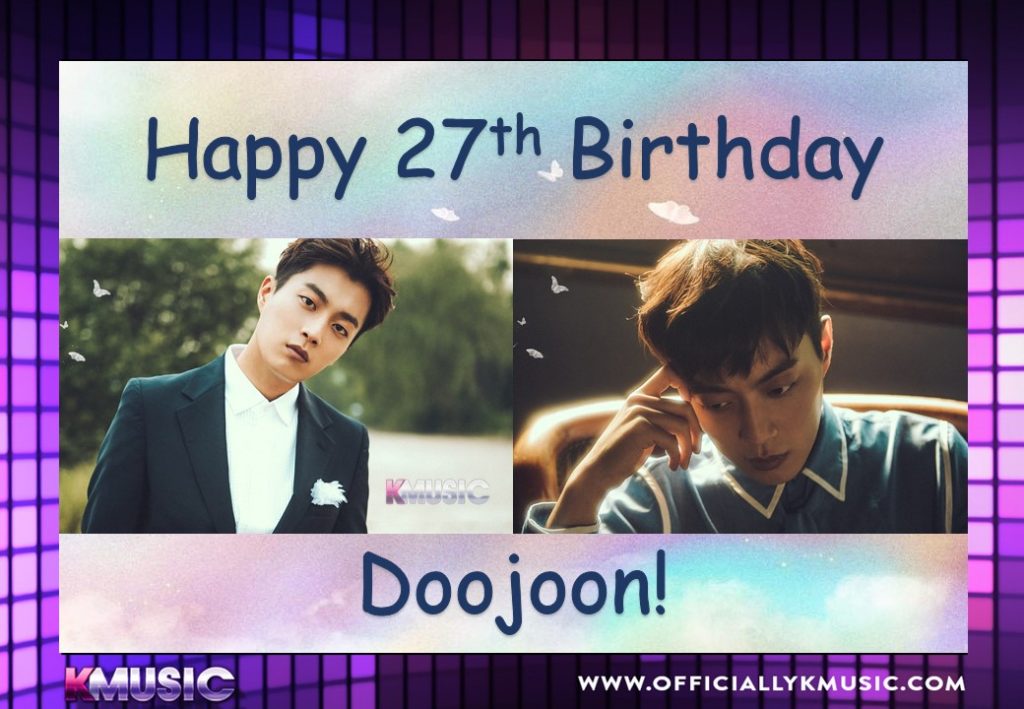 Yoon Doo-joon 윤두준 was born in Seoul, South Korea on July 4th, 1989. He was originally a trainee at JYP Entertainment and participated in a documentary called ‘Hot Blooded Men’, that followed along with trainee life in preparation for 2AM and 2PM’s debut, but Doojoon was cut. In 2009 he debuted as the leader of Beast, under Cube Entertainment.