Recently Heechul posted a picture with his friend Gunhee, writing “We Got Married 100th Season. ♡GunHeeChul♡ Can someone erase Gunhee and put Anna with photoshop, please?” on his Instragam, referring to Anna from the movie “Frozen“. His comment had fans laughing and GunHeeChul shippers going crazy. 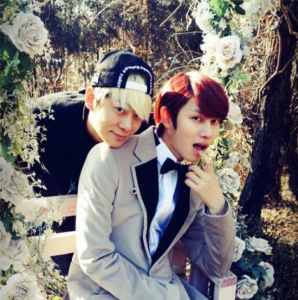 Later on, he posted a new picture, showing exactly what he had asked for, and wrote “Heenim♡Anna“.  Fan’s were not surprised, given his recent obsession with the character. 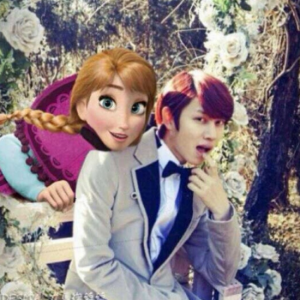 However, a while later, he posted another picture, surprising the fans, showing his ZZINPANG instead of Gunhee, and wrote “?!!!!!!!…. Though I’m thankful for the promotion of ZZINPANG… Hyu… The complexity of this can’t be explained with words.” 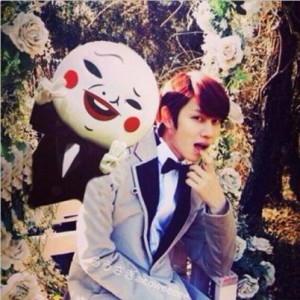 What do  you think of Heechul’s funny set of pictures?

Scroll for more
Tap
Gain explains the meaning of “FxxK You”
Henry to be the Second Foreign Soldier to Join ‘Real Men’
Scroll
Loading Comments...