HELLOVENUS broke up earlier this year, leaving their fans pretty sad. While Yoonjo and YooAra stayed at Pledis Entertainment, the other four members continued as HELLOVENUS, but went back to their talent agency, Fantagio.

After a few months, it seems like the remaining members are ready for their first comeback with a new formation and to add even more talent to their group, they’ve received two brand new members named Summer and Seoyoung.

Summer, the new maknae of the group, is 167cm tall and weights 47kg. Her nickname is “10-second Suzy”, because when people look at her quickly, they might confuse her with Miss A‘s maknae Suzy. In order to introduce her, Fantagio has released two individual photos, check them out: 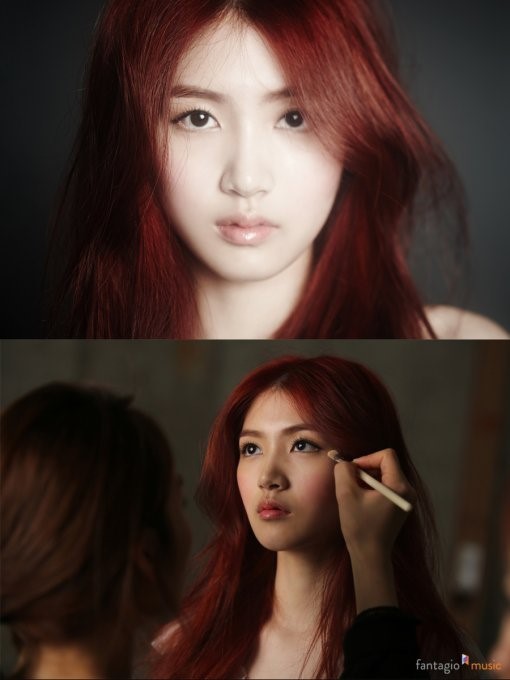 Isn’t she pretty? Summer surely looks like Suzy when you first look at her, but after a few seconds you realize she has her own personal beauty.

Along with her pictures, Fantagio released two photos of Yooyoung, the previous maknae, who will continue as a HELLOVENUS member along with her acting career: 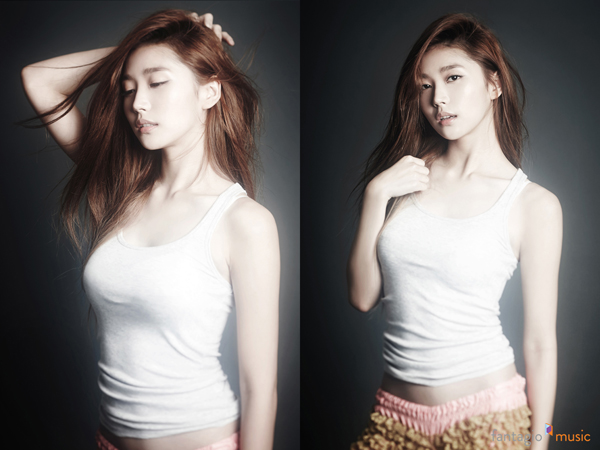 From this mature pictures, we can already tell that the girls have changed their concept a lot and aren’t planning to come back as the cute girl-group they used to be.

Their recent teaser for the upcoming song “Sticky Sticky” proves the style change and shows the girls with a whole new sexy concept. Check it out:

What do you think of this new concept? Do you prefer them to be cute or sexy?

HELLOVENUS will have their comeback with “Sticky Sticky” on November 6th, so stay tuned to check it out!