Hyorin & Jay Park To Perform At This Year’s “Ultra Singapore”!

Hyorin & Jay Park To Perform At This Year’s “Ultra Singapore”!

Jay Park and SISTAR‘s Hyorin is set to perform at the electronic dance music festival, Ultra, in Singapore this year!

Industry viewers claims that it is rare for a K-pop idol to be invited directly by an event organizer. So, those who are attending the festival are lucky to see Hyorin and Jay Park up close and in person. 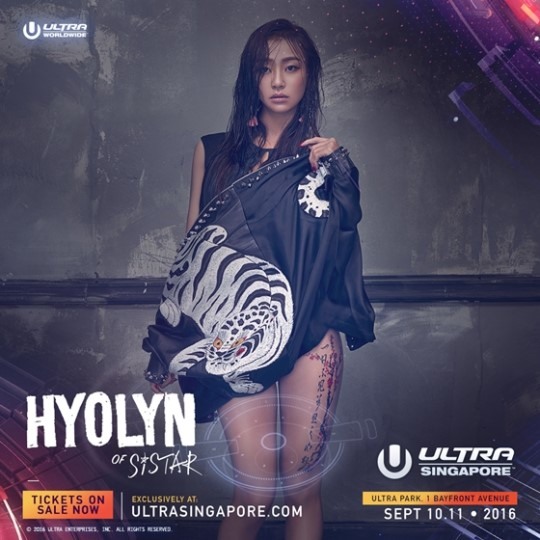 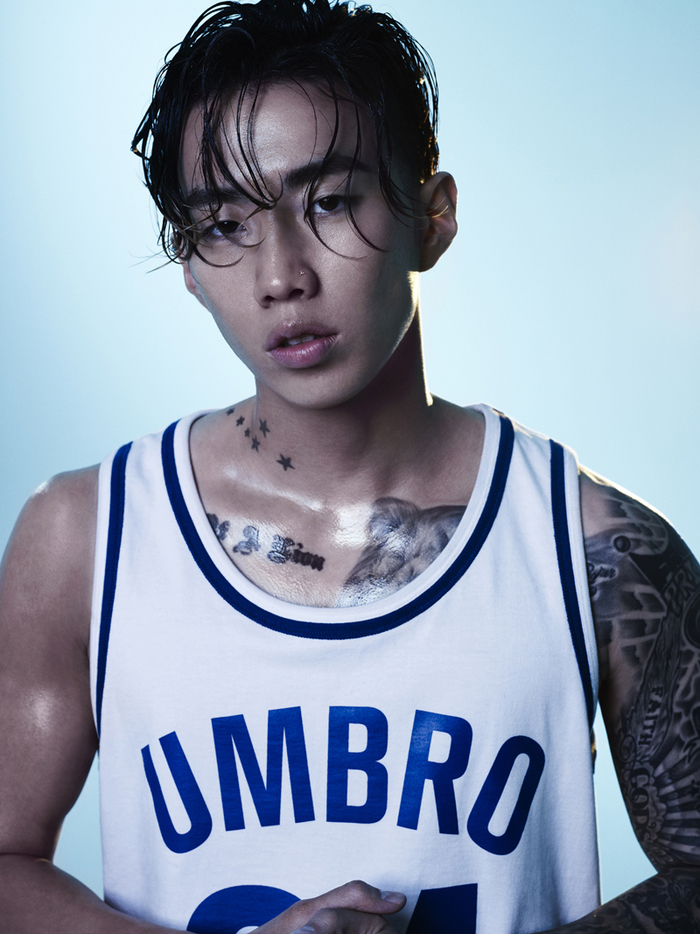 The impressive lineup consists of some of the most popular DJs and electronic dance music producers from around the world; such as Above & Beyond, Afrojack, Alesso, Axwell & Ingrosso, Deadmau5, Kygo, Nero, DJ Snake, Zhu, Far East Movement, Jauz, Marshmello, W&W, and many more.

Check out the full lineup below: 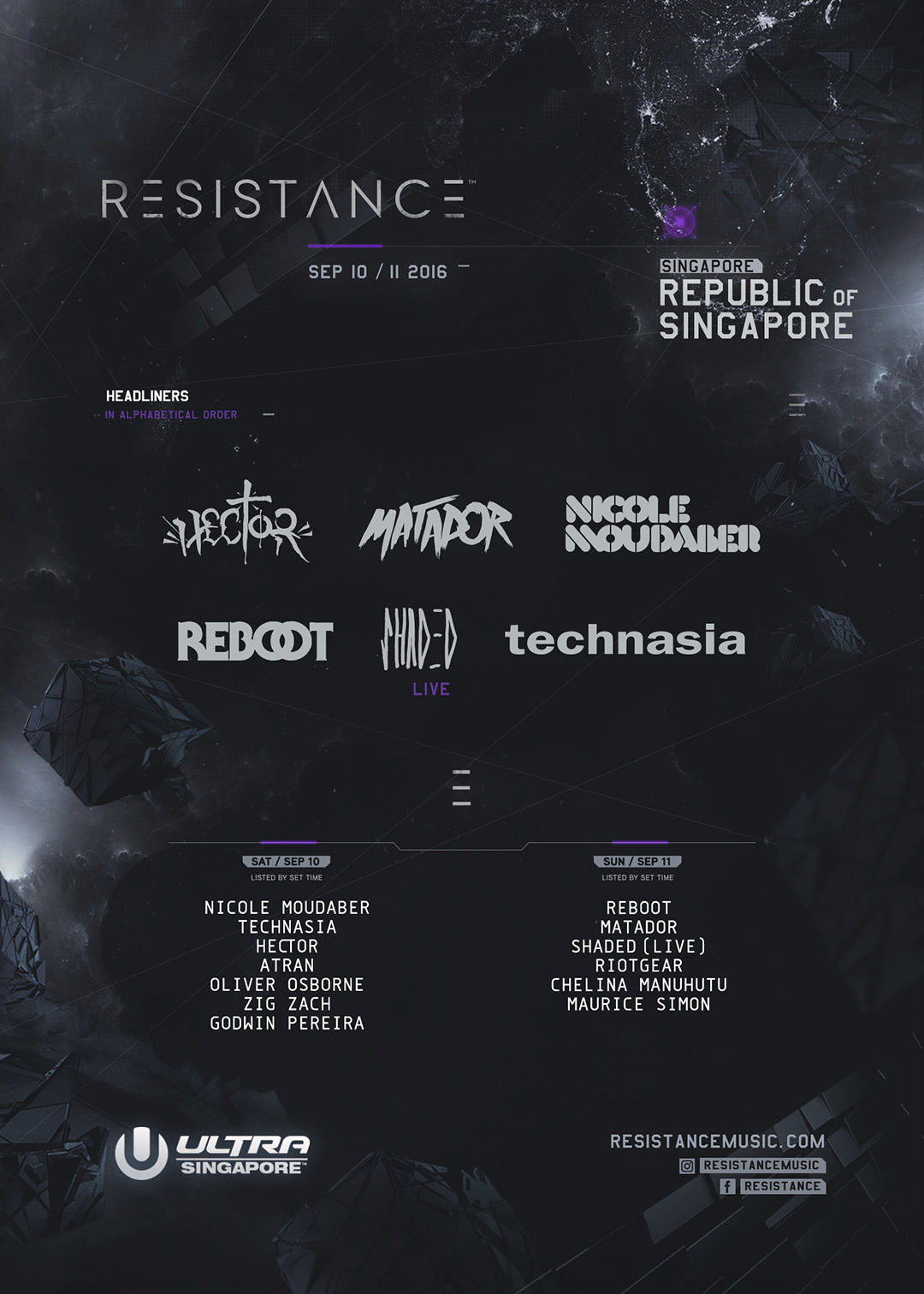 Let us know if you will be attending the music festival or not in the comments below. Stay tuned with Officially KMusic as we bring you the latest news from Korean Entertainment!