In the music video, she is sporting extravagant jewelry and clothes in bright colors which made her stand out from the crowd. Throughout the video, CL is wandering about the streets of the Bronx within New York City, dancing, partying, and drinking a 1.2 liter bottle of beer that is wrapped in a brown bag.

Teenage fashion sensation Luka Sabbat and Wu Tang Clan‘s Method Man both made an appearance in the music video where they were seen dancing along with the singer. 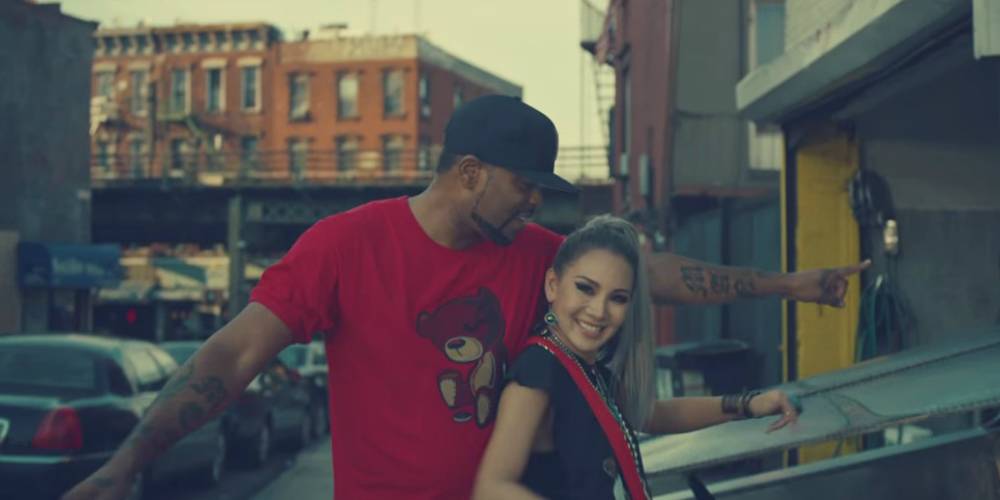 The music video for “Lifted” has received a variety of reactions and responses where some viewers had a problem with her appropriation of African American stereotypes whilst others complimented and praised her for it.

Many fans of 2NE1 and YG have displayed disappointment in CL for singing and rapping about drinking, partying, sex, and smoking marijuana. They favored the image and style that she had maintain under her agency, YG Entertainment.

To be honest, I didn’t expect any K-pop vibes from “Lifted” as CL and YG had both previously stated that it was a music video for her American solo debut. It’s not a K-pop song, so we shouldn’t expect it to follow the same concept or styles as 2NE1. The song was catchy, I’m totally down for the instrumental and the beat. However, I’m not really feeling the lyrics, it was lacking in a way. 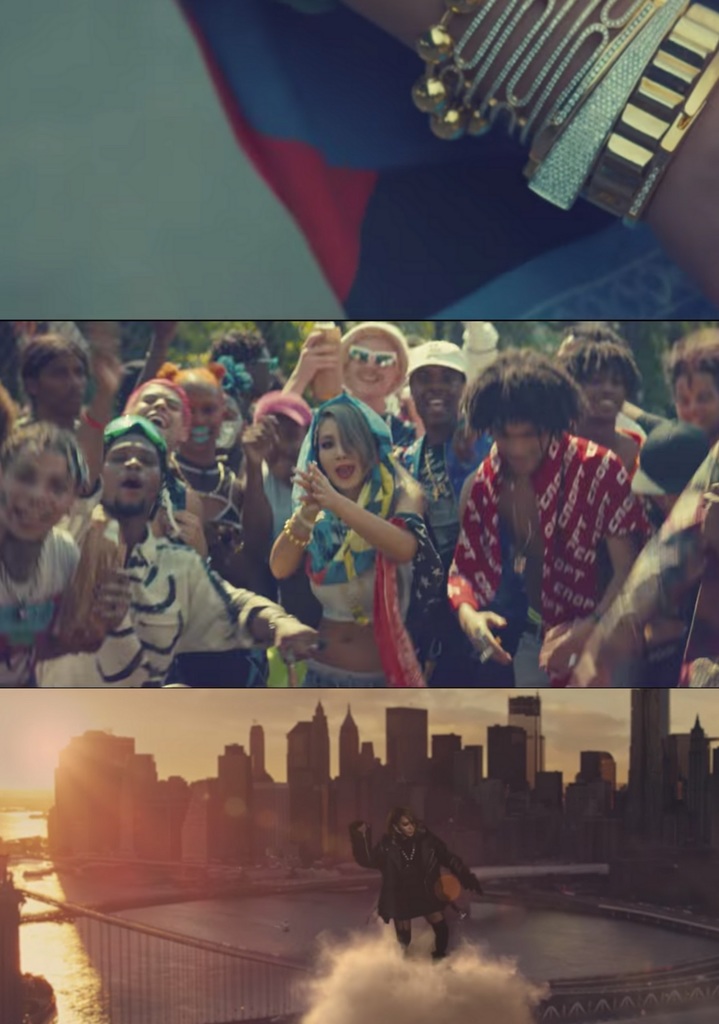 In regards to the debate about culture appropriation and authenticity, I believe the real issue is people criticizing “Lifted” without knowing the real deal. Maybe they never listened to Meth and don’t know what song she sampled. All they know is that it was influenced from a track that Meth made and then go and say something like “she’s a thief and appropriates,” when in actuality, CL only took two lines from “Method Man” and the rest are her own lyrics. It’s a simple case of paying homage which many American artists do.

I know that this doesn’t apply to everybody since everybody has a different reason for why they like or don’t like the song; but people shouldn’t look for a reason to hate on her because this isn’t a massive K-pop hit with an abundance of phasers and an electronic dance music bonus to it. This is a very westernized song and of course, not all K-pop fans are going to feel it.

Maybe “Lifted” wasn’t what I expected after waiting for two years, but I’m sure CL would be releasing more English songs for her American break through in the nearer future. Can’t really put a ring to it, but CL kind of gave me some M.I.A vibes.

“Lifted” has also been the topic of a raging debate as its release date, August 19th, was also BIGBANG‘s debut anniversary date. Nonetheless, the music video has already garnered over 3 million views and counting.

What do you think of the music video? Do you think CL is a poser and culturally appropriates? Let us know in the comments below.