Kim Hyung Jun was asked about possible SS501 reunion, in his interview for International BNT Magazine. SS501 members in 2010 went on long hiatus, upon the expiration of the group’s contract with DSP Media, when all the members signed with different agencies. 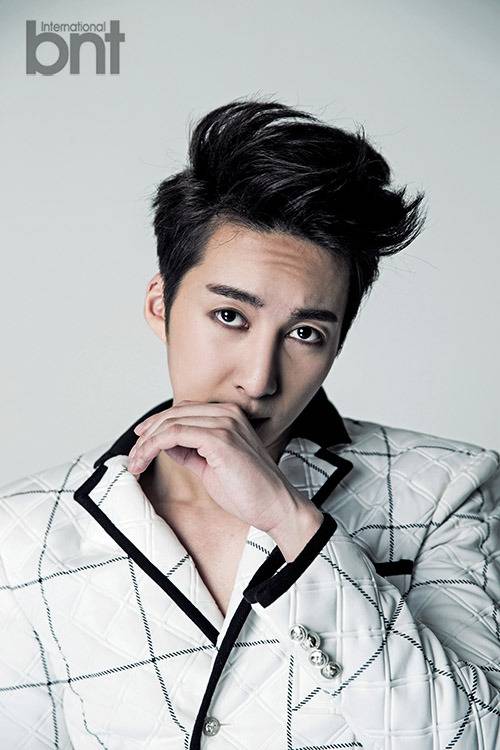 Member Kim Hyun Joong then explained in the same interview, that there wasn’t a company that would except them as a group, and they made a decision for everyone to focus on solo careers and Army service.

Hyung Jun said the following: “You’ll see SS501 together one day. The SS501 members and I always talk about how we should reunite for the fans in the future.” He also added that he meets with Kim Kyu Jong often.

With all the controversy around Kim Hyun Joong’s latest scandal, the fans have different opinions regarding this reunion idea. Some of them say that they will support them only if they don’t invite him back in the group, and some fans don’t mind his scandal and support the group as a whole.

As a reminder, Kim Hyun Joong was accused by his ex girlfriend of domestic violence, and she reported him for beating her. Since then he apologized to her, and admitted that some things got out of the control and he is reflecting on his mistakes.

What do you think about this? Would you like to see all group together again? Please tell us all about it.